Finally got done the two units I was working on. I completed a unit of Antigonid Phalangites and some Thracian medium cavalry. 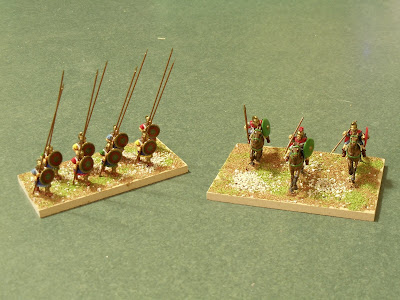 The phalangites are from 1st Corps and the Thracians are from Crusader. Nice minis all around. Next up is a couple units of Thorakitai.
Posted by Scott M at 11:25 PM 3 comments: 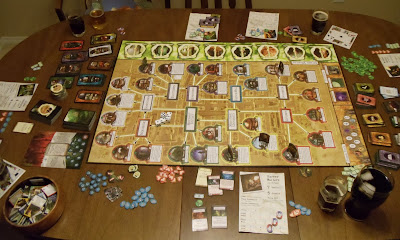 The first game we ended up not being able to stop the Ancient One from awakening and had to battle it. It was simply too powerful for us and it won. The second game was a train wreck as we had abhorrent dice, faced powerful monsters and just had terrible luck in general all game. We gave up about 2/3 the way through as we knew we had no chance. Better luck next time. It's a pretty tough game to beat. We're all rather determined to beat the thing now.
Posted by Scott M at 8:35 PM 1 comment: 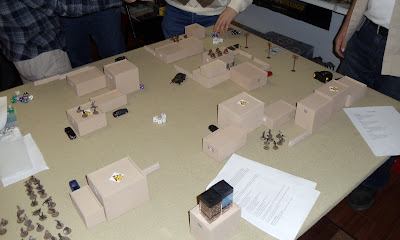 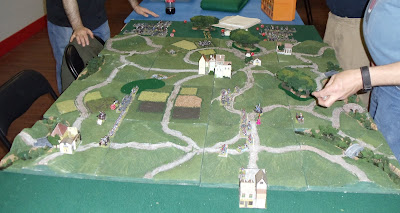 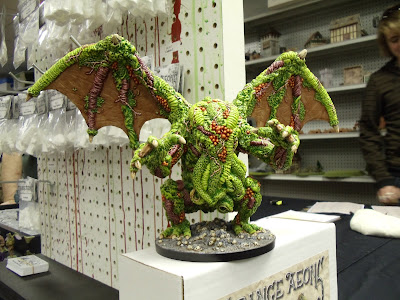 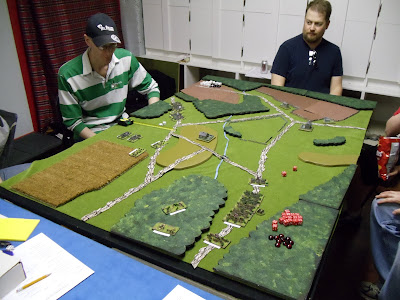 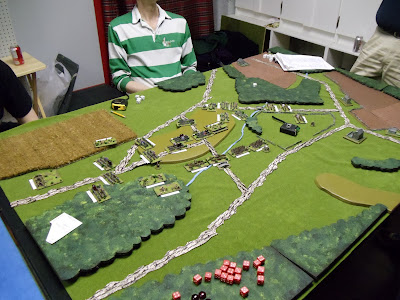 The Americans won by the arrival of darkness due to some insane rolling on the part of the Americans. If the game would have went a little longer I think the British could have pulled it off as the American right flank was crumbling under the sheer weight of British troops.
Posted by Scott M at 11:29 PM 3 comments: