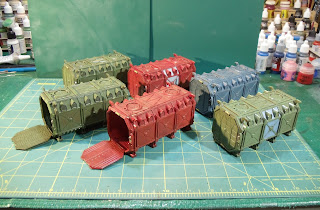 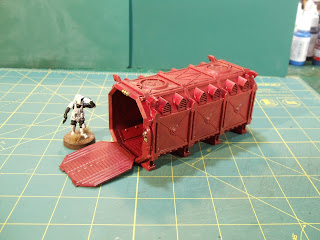 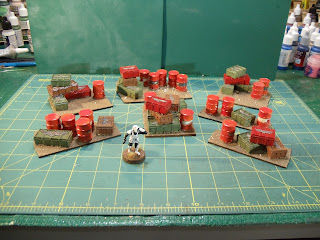 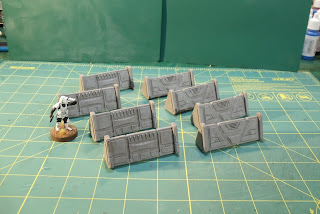 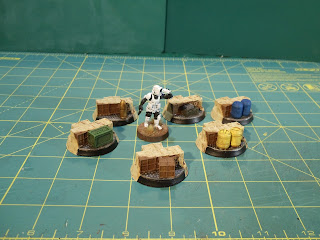 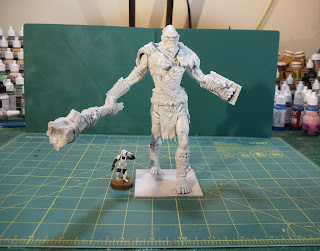 Just a quick short post. I finished some figs for a friend of mine. These figs are resin and are for Strange Aeons. 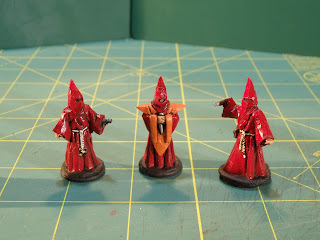 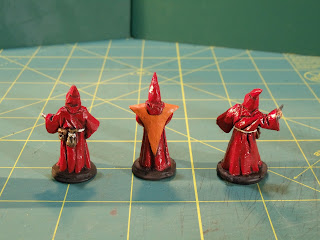 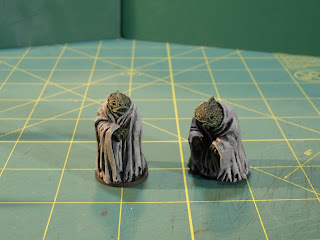 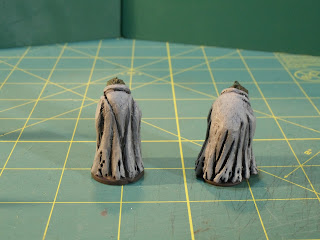 I should be finished up some terrain tomorrow so that should be up in a day or two.
Posted by Scott M at 9:42 PM 2 comments:

This past weekend as part of the Analogue Hobbies Paint Challenge, I finished up a trio of Samurai Cavalry bases. These figs are from a Steel Fist Miniatures Kickstarter they ran a few years ago. 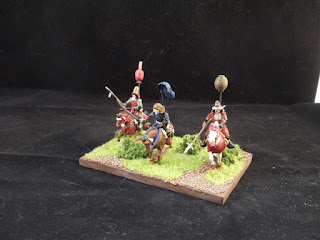 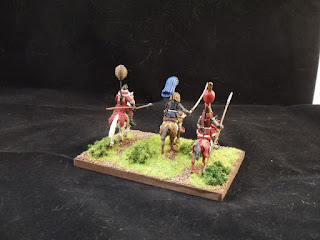 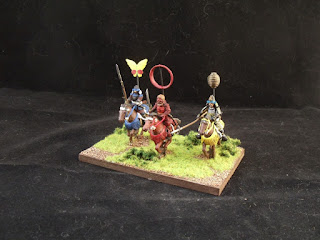 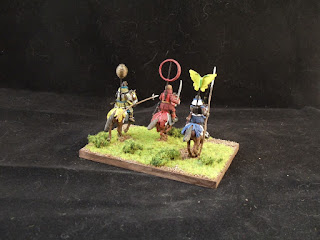 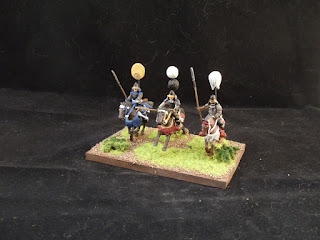 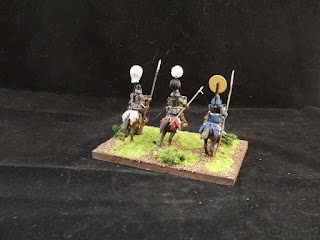 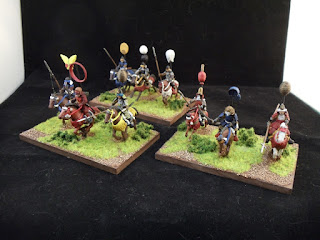 These three bases will be the start of the second Samurai army. Hopefully I can move it along faster than the first army.

Also finished recently was this half-orc monk from Reaper Miniatures. 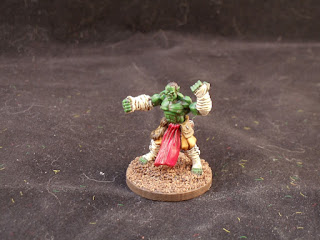 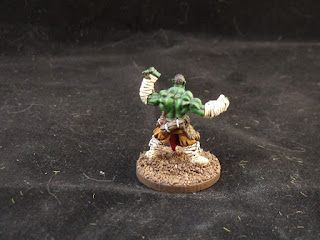 Sitting on my paint table right now is some Strange Aeons figures that I'm doing for a friend and a bunch of terrain pieces that I need to get done for my Mayday game.
Posted by Scott M at 10:50 PM 1 comment:

Recently I finished a couple batches of figures. First up is a box of British Regulars for the French & Indian War. These are metal figures from Warlord Games. 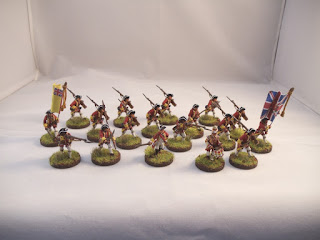 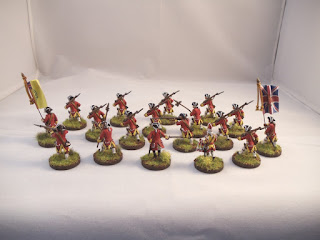 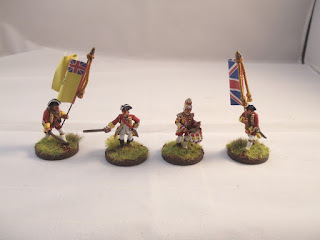 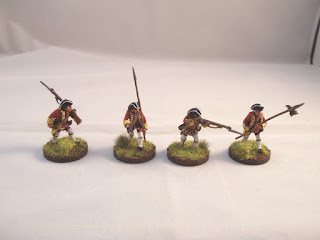 Nice figs except for the fact that a full 1/3 of them have no guns. Kind of strange.

Next batch is a group of 7 Genestealer Cultists from Games Workshop. I'll end up using these for Space Hulk. 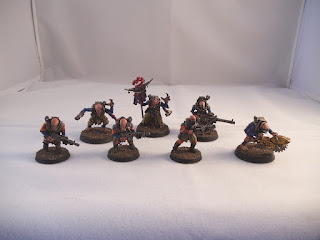 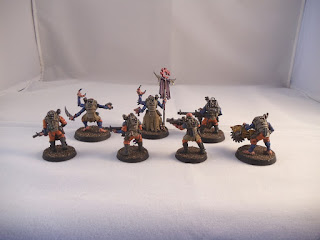 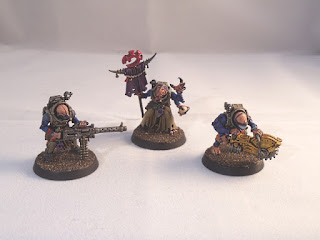 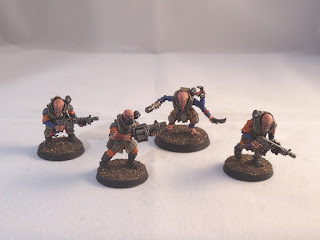