Completed a batch of 7 civilian ships for Full Thrust. These ships are all Ground Zero Games. 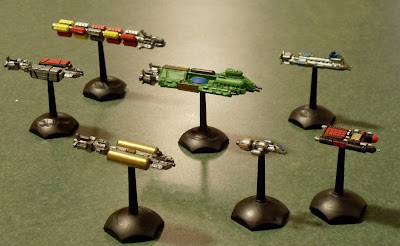 Finished some terrain tonight. First up is some assorted terrain for Full Thrust: 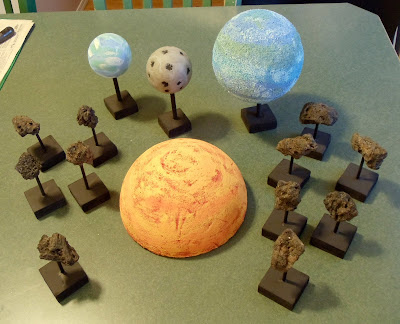 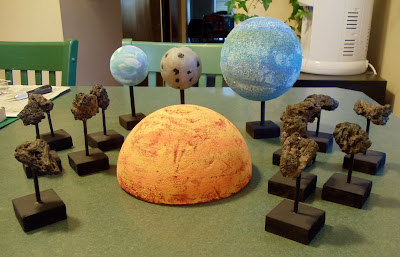 There's a sun, a gas giant and a couple smaller planets/moons and a number of asteroids (courtesy of my back yard). The planets aren't super stellar (no pun intended) but for a first stab I think they're pretty decent.

Finally I finished painting up some craters that I purchased from Woodrow's War Store http://www.toysoldiers.ca/
Couple coats of drybrushing and they've painted up quite nicely. 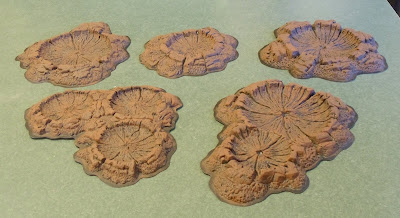 Had my friend Chris over tonight for a couple games of Full Thrust. First game came down to one ship on each side with one box left on each. Chris won that one. Next one, well let's just say that I need a shower after that one. He inflicted enough damage that I had to roll for criticals on every system and managed to hit an insane number of critical hits including my bridge and life support. I ended up losing that battle by my remaining ship having it's crew bail due to lack of life support. Ugh. Well, I suppose Chris has to have one or two victories. Next time will be a different story.
Posted by Scott M at 1:34 AM No comments:

Finished my Impetus baggage train base for my Macedonians tonight. All the figs are Foundry. 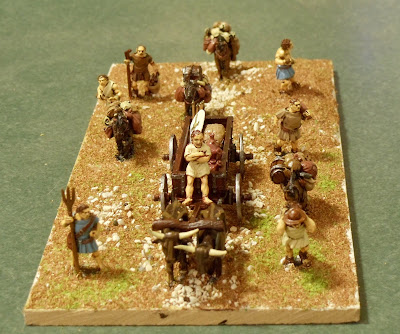 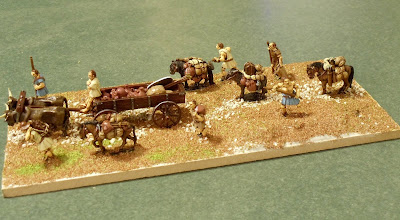 Next up is a batch of 7 merchant vessels for Full Thrust.

Also, like a crack addict I've been enticed back into Warhammer. I ordered my copy of the new rulebook yesterday. As I already have a virtually complete Tomb King army, I probably won't need to buy any more minis.
Posted by Scott M at 10:52 PM 3 comments:

Some Macs and Some Ships

So amid the torrential rain, I thought I'd take a few pics of my latest completed minis. First up is another base of Macedonian Companion cavalry. These minis are all Foundry. 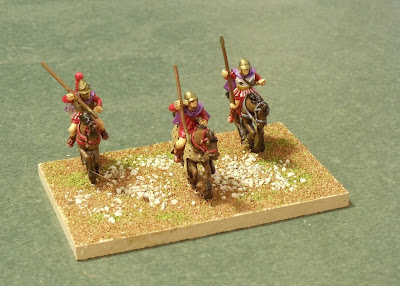 Next up is a large transport for my Full Thrust US Fleet. This mini is from Ground Zero Games. 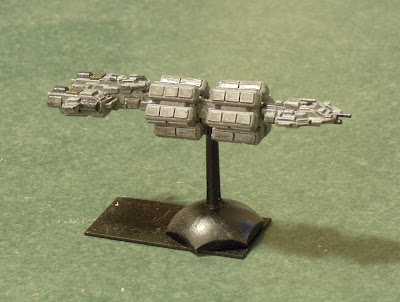 Finally there is a small space station. This mini is also a Ground Zero Games mini. 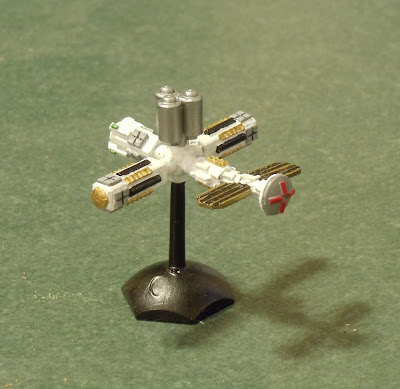 Presently I'm working on a baggage train base for my Macedonian army. Now if only this damn rain would stop...
Posted by Scott M at 10:32 PM No comments: 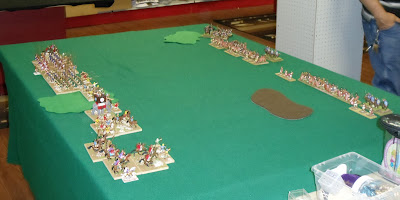 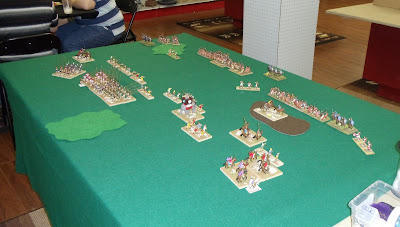 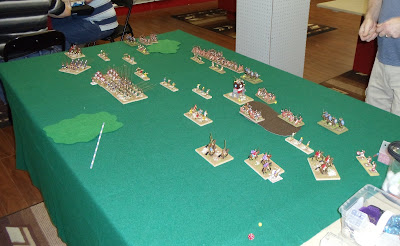 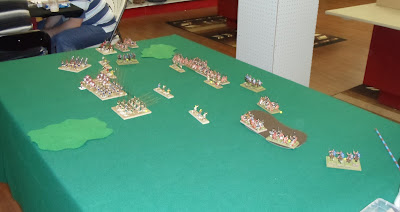 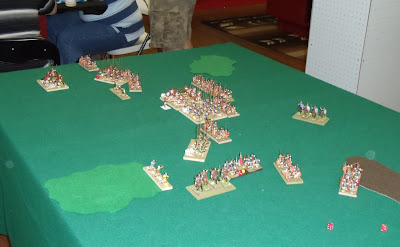 On my painting table I have a couple Full Thrust units done, just need to get some pics taken and a unit of Companion cavalry nearing completion. After this is the baggage train base for my Impetus army.
Posted by Scott M at 10:57 PM No comments: