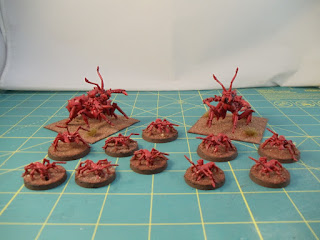 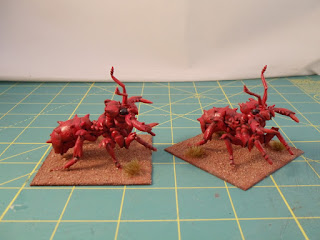 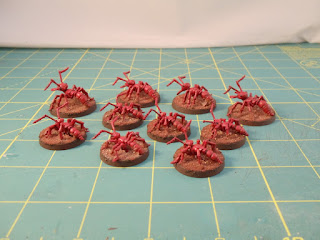 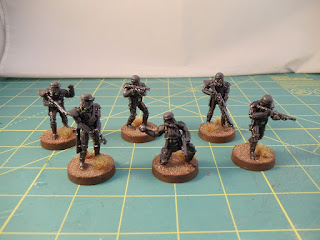 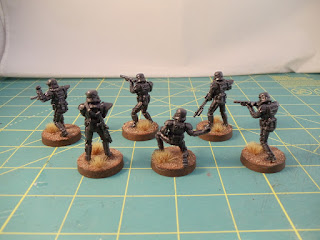 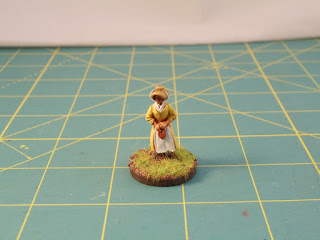 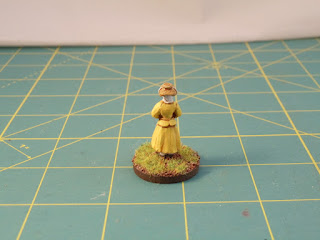 Have a Happy New Year!
Posted by Scott M at 7:54 PM No comments:

The Analogue Hobbies Painting Challenge has started so my frequency of posting will increase significantly over the next three months. I've led off with these figures: GW Sylvaneth Dryads. These figs are all plastic and were dead simple and quick to paint up. I'll end up using them probably for Warlords of Erewhon. 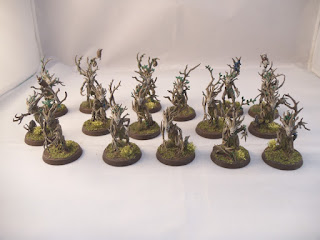 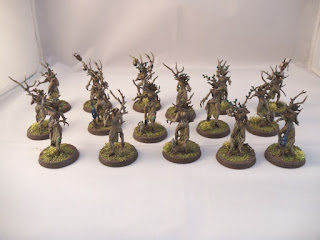 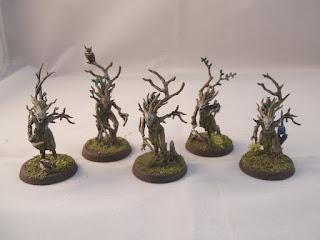 Painting these up was simply a matter of priming them brown and a couple drybrush coats and voila!

The figures I had started prior to the challenge are still on my paint table and will be slowly coming off as I find time to do them as they can't be submitted to the paint challenge. I am planning on having one more post before the end of the year.