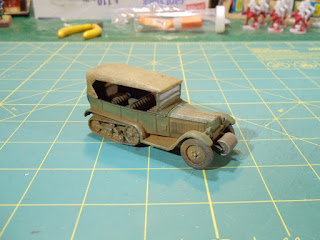 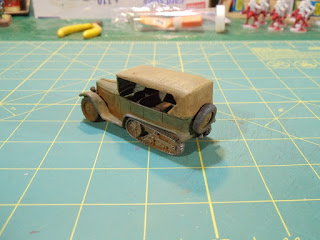 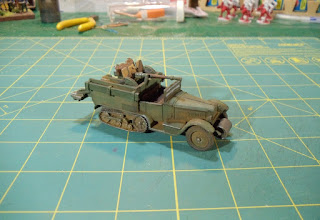 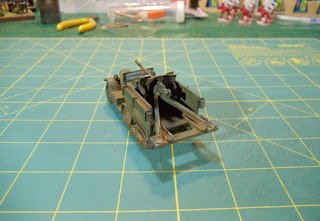 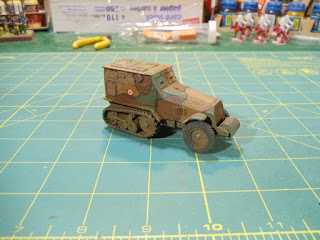 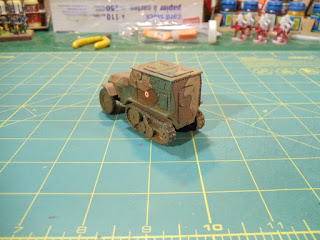 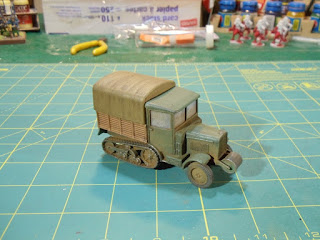 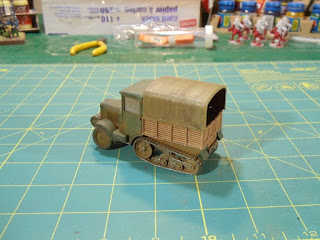 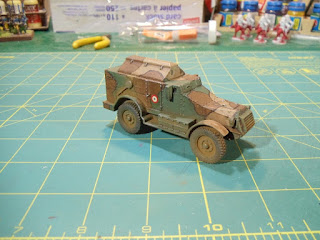 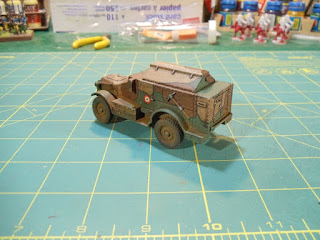 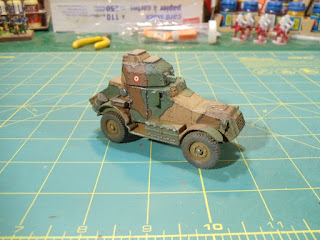 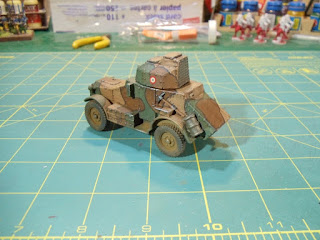 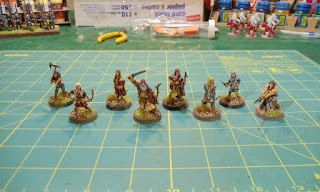 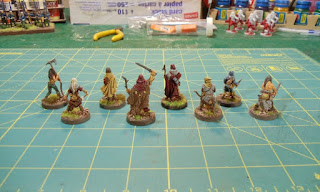 Next up on my paint table is some more early-war Germans and probably some more figures for Frostgrave.
Posted by Scott M at 3:09 PM 7 comments:

This week I've finished another small group of early-war Germans. First up is a set of metal German engineers from Black Tree Design. 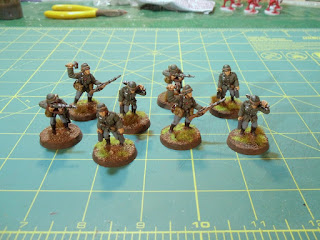 The next pair of figures are a pair of metal Flamethrower troops, also from Black Tree Design. 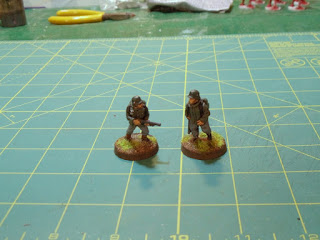 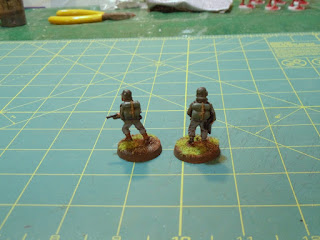 And to round out my Germans is a 75mm light artillery piece from Warlord Games. 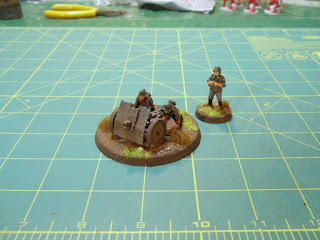 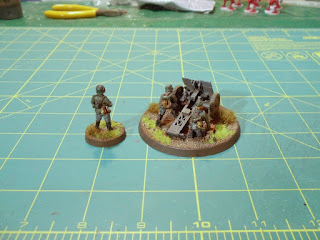 I also completed a few figures for Frostgrave. First up is a Celt Packmaster and hounds from Warlord Games 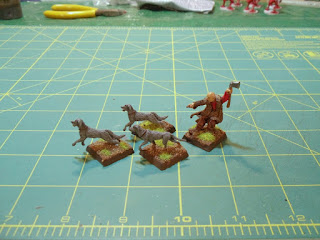 And lastly is a Wraith King from Reaper Miniatures. 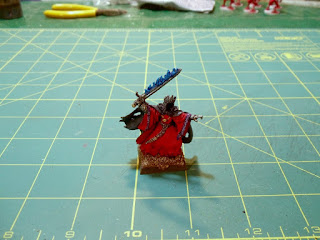 Next up on my paint table is a bunch more adventurers for Frostgrave and probably some French vehicles.
Posted by Scott M at 4:48 PM 2 comments:

Monday saw me finishing off a few different things. First up is two sets of World War 2 partisans. First set are metal figures from Warlord Games. 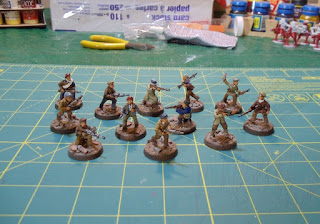 Next group is a set of metal figures from Wargames Foundry. 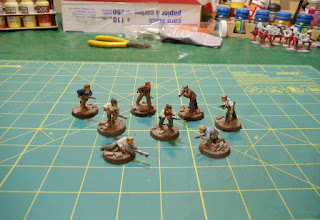 I've also started on my early-war Germans. First up is a set of metal command figures from Warlord Games. 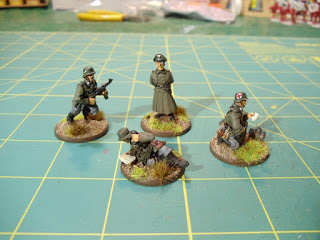 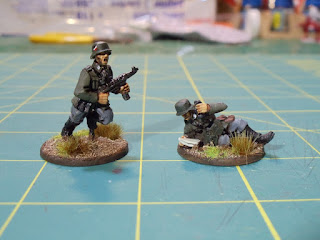 The next group is a set of metal figures from Wargames Foundry. 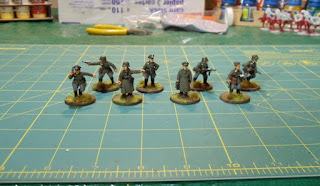 Not sure why I need so many officers, but oh well!

And finally is some ooze. This fun figure is a metal figure from Reaper Miniatures and I plan to use it as sewer slime from the Frostgrave Into the Breeding Pits expansion. 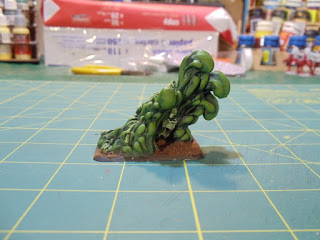 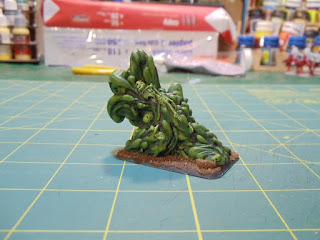 Next on my paint table is a bunch of Germans and some more character figures for Frostgrave.
Posted by Scott M at 5:31 PM 7 comments: