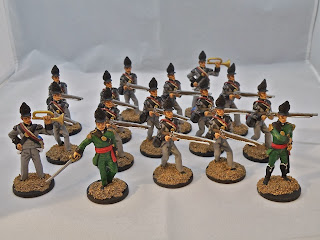 Next up will be a pile of Hittites and the next 54mm figures will be a large number of Indians.
Posted by Scott M at 5:21 PM 6 comments: 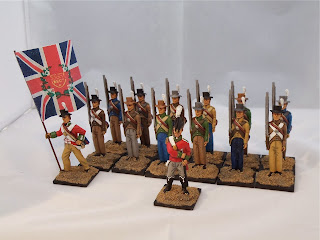 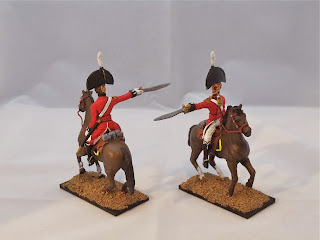 Next up is a pile of Hittites(chariots and heavy infantry) and two small units of Canadian Voltiguers.
Posted by Scott M at 5:08 PM 4 comments: