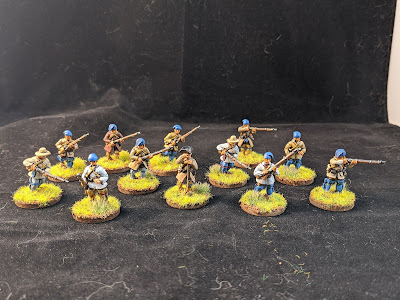 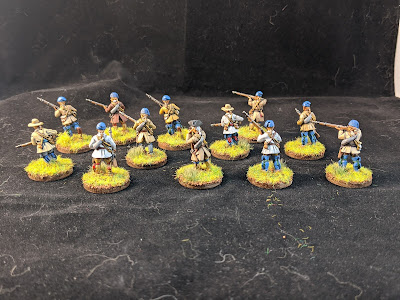 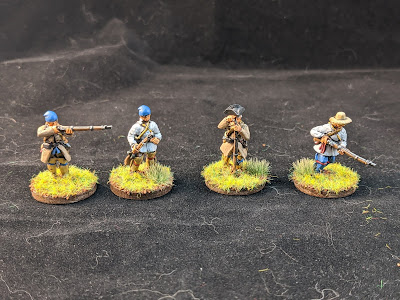 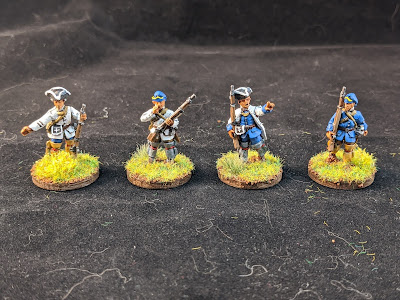 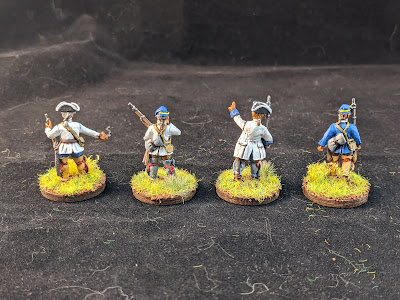 Sitting on my paint table right now, nearing completion are a French gun and crew and a British gun and crew.
Posted by Scott M at 11:16 PM 3 comments: