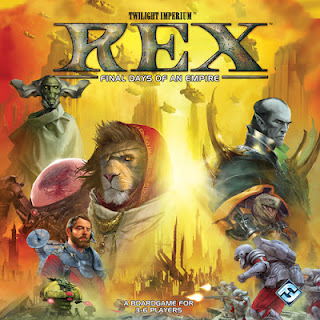 It's been a while since I've posted so I thought I'd post up something. Work has been insane crazy busy so I haven't got almost anything done in regards of miniature painting.  I also haven't got much accomplished in the way of board gaming either. I think I'm in a bit of a gaming funk or maybe it's more of a milieu funk as I can't seem to read anything either. Oh well... . Looking back on my New Years resolutions, I had set myself a target of getting 350 figs painted this year. It's been 5 1/2 months and I barely have a quarter done, so I think I can safely say I've blown that resolution.

Here's my present state of gaming:
I am slowly working on a couple bases of Teppo for my Samurai army.  When I'm done these two bases I might take a break and shift to something else for a little bit. Not sure yet. Maybe I'll knock off some Full Thrust ships or start on my 15mm sci-fi alien faction.

Earlier this month we had our club's annual convention, MayDay. I ran a game of War Rocket, pitting a Galacteer force on a mission to destroy an Imperial asteroid base.

The game generally went off without a hitch and ended in an Imperial victory due to some odd decisions on the part of the Galacteer player. I like this ruleset as it's quick and easy to explain/learn.

Yesterday Chris and I gave a run through of a 15mm sci-fi battle using FUBAR.  We used the basic rule sheet and the Armored Vehicle rules from the Imperial Commander sheet. The rules were okay I guess, there's a lot they didn't have. The vehicle combat rules from the IC sheet are an utter disaster as they make a vehicle virtually unkillable. Our game was almost finished when we switched back to the basic vehicle rules. Overall we weren't impressed. And it uses d6 and you know how I looooove d6's! We're going to try Stargrunt II next. Chris is reading the rules and I'm on chit duty.

For boardgaming I haven't played nearly enough and I think I'm suffering from board game withdrawal.  Our Descent campaign isn't going very well and I honestly don't think it's going to end very nicely. We'll see.

Shadow and Claw
Book of the New Sun Vol. 1 by Gene Wolfe
Followed by: The Windup Girl
by Paolo Bacigalupi