I finally finished up another batch of assorted 15mm NK Egyptians. These figs are all Old Glory 15's. First is a group of 4 chariots. 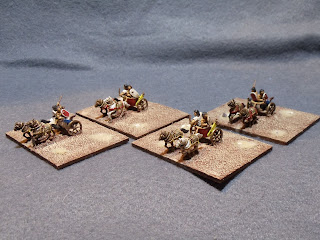 Next is a group of 4 line infantry. 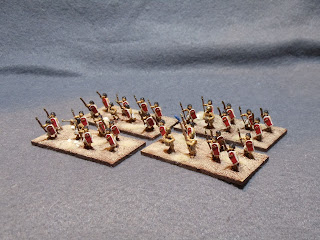 Finally there is 3 bases of skirmishers. The one on the right is a unit of Nubian short bow and the other 2 are "Asiatics" with slings. 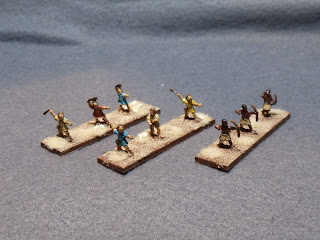 I'm not sure what I'm going to work on next.  I've still got as bunch more Egyptians to do but I might take a break and start working on my 1/200 scale Robotech models.
Posted by Scott M at 11:18 PM 3 comments: 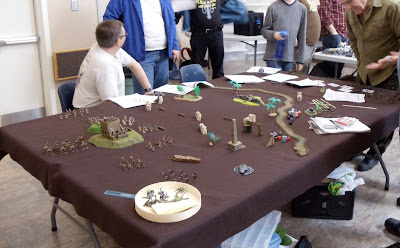 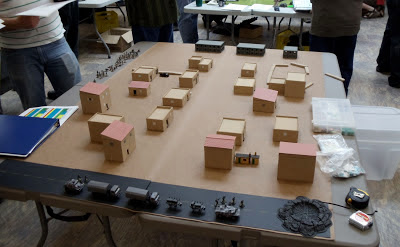 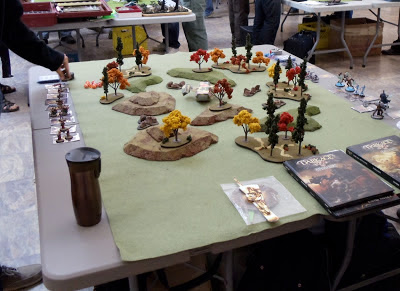 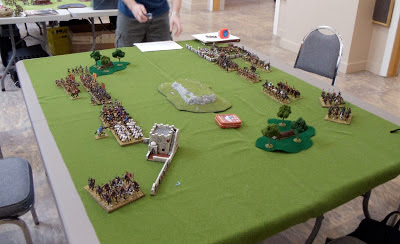 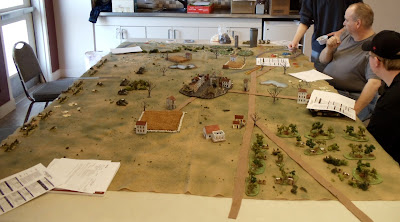 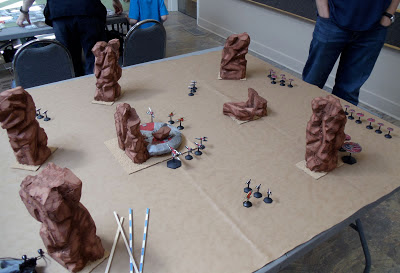 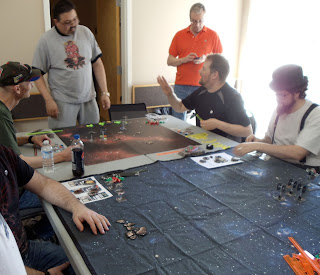 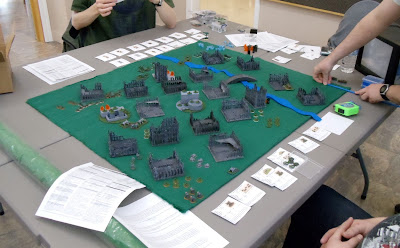 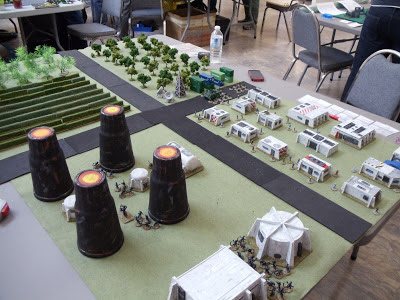 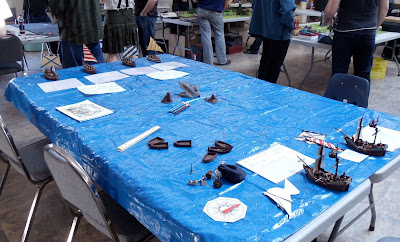 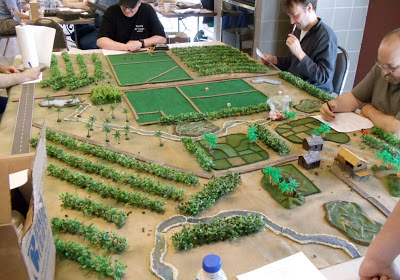 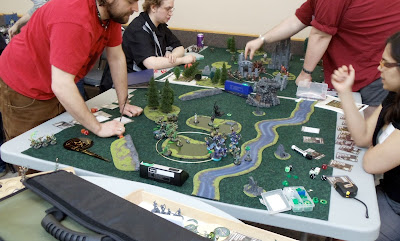 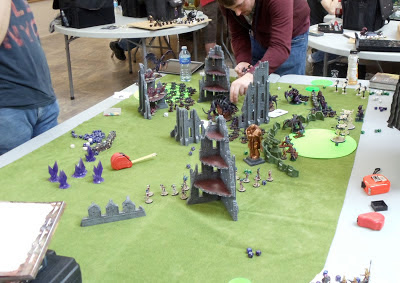 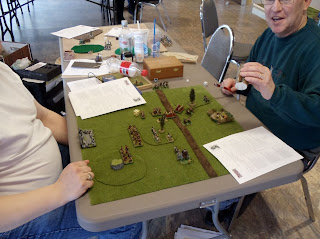 Overall it was a great day of gaming and everyone had fun! Thanks to everyone who helped make this day possible.
Posted by Scott M at 12:54 AM 2 comments: