Recently I finished painting the PHR Heracles Battleship for Dropfleet. 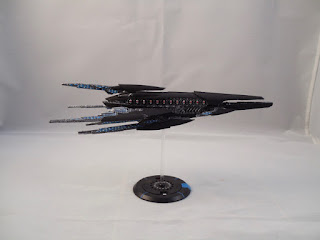 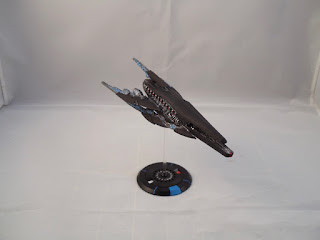 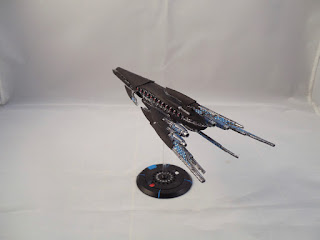 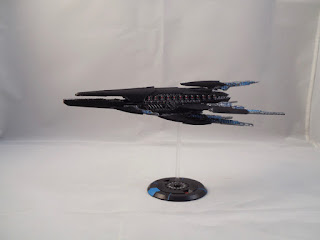 Nice, very detailed ship and easy to paint up.
Posted by Scott M at 11:07 PM 2 comments:

Recently I finished off a pair of World War II 28mm anti-tank guns. Both sets are metal. First up is the French 25mm. This set is from Crusader Miniatures. 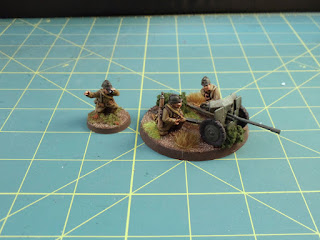 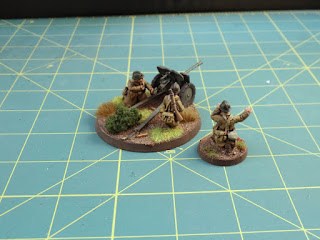 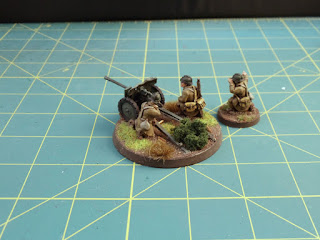 And the second set is the German Pak 36 from Warlord Games. 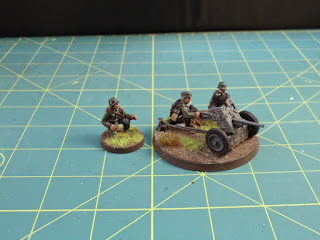 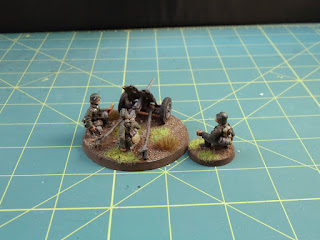 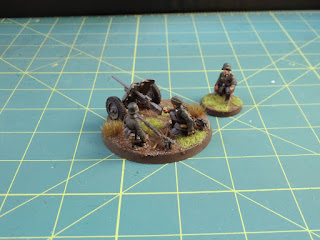 Up next is a Dropfleet ship and some Numidian cavalry.
Posted by Scott M at 8:56 PM 1 comment:

Recently I finished up the boxed set of 25 Frostgrave cultists. Figures are from Northstar Figures and are plastic. I went for a more unified paint scheme as compared to the box pictures as I think a more unified appearance just looks more cult-like. 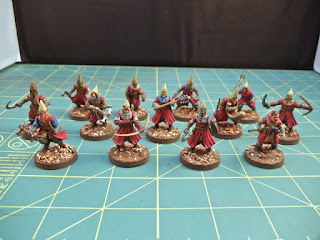 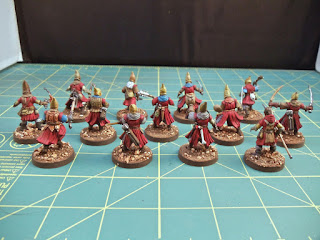 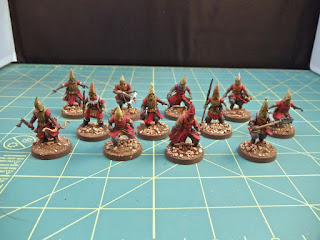 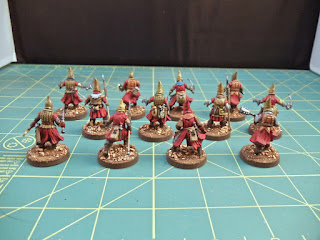 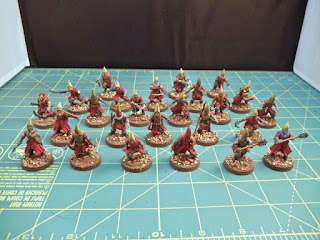 Finished some Dropfleet PHR ships recently. First up is a pair of Medea Strike Carriers. 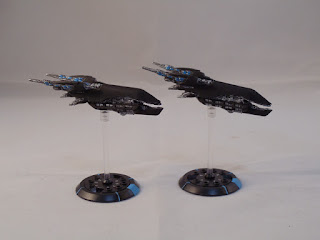 Next is a Pandora frigate (left) and a Europa frigate (right) 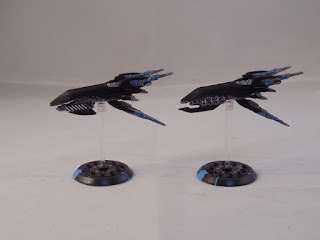 Next is a Theseus light cruiser 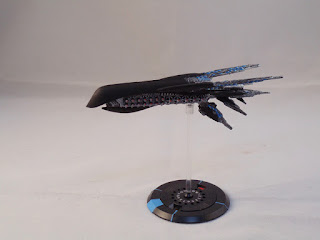 Next is a Ganymede assault troopship 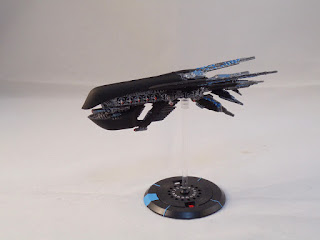 And finally is an Achilles heavy cruiser 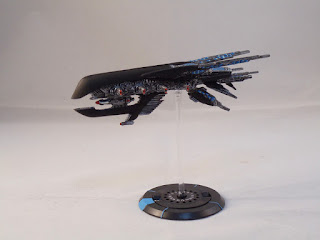 Full flotilla, front and back. 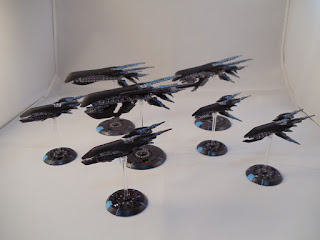 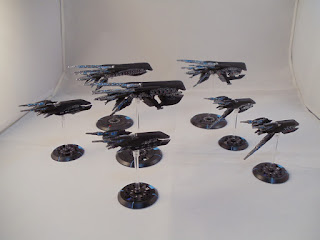 Next submission will be some Frostgrave cultists.
Posted by Scott M at 8:54 PM 1 comment:

Partisan, Slingers and 2017 in Review

The other day I completed a couple sets of figures covering two vastly different periods. First up is a batch of plastic Victrix Greek slingers. 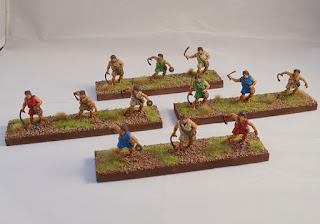 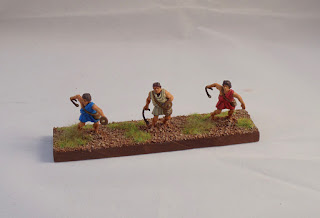 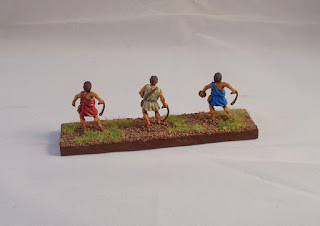 I have these based up for either Impetus, Sword and Spear or Hey Seize Her! (Hail Caesar). These are part of my ongoing Carthaginian project.

Next up is a small patch of World War 2 French partisans. These are the Group Franc pack from Crusader Miniatures. 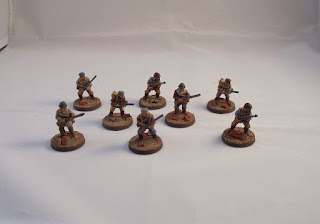 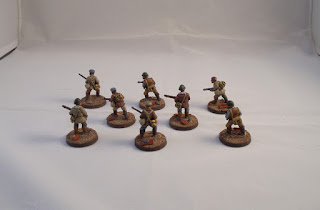 Rolling of my paint table is a group of Dropfleet PHR ships and they should be posted up sometime on the weekend. After that I've got a batch of 25 Frostgrave cultists on my paint table. I'm going to be hopefully pushing a fair bit of figures out in the next few months as I'm partaking in the Analogue Hobbies Annual Paint Challenge https://thepaintingchallenge.blogspot.ca/

The second part of this post is my review of 2017. In January I set myself the following goals:
1. 28mm World War II French - complete this army.
- I still have a fair number of pieces to complete as I picked up a bit more last year
2. 28mm World War II Germans - get at least the starter box completed.
- this was partially completed
3. Frostgrave - paint up the small assortment of figures I do have.
- this was also partially completed
4. 54mm War of 1812 - paint up at least the bulk of what I have left.
- I only painted up one unit, still a bunch left
5. 28mm Samurai - paint up at least 2 bases of figures.
- this goal was accomplished
6. 28mm Carthaginians - do up at least 4 base of units.
- this goal was accomplished


It's a fair bit to get done and motivation is my main problem for not getting it done. Hopefully 2018 will be better than last year.
Posted by Scott M at 1:38 AM 2 comments: