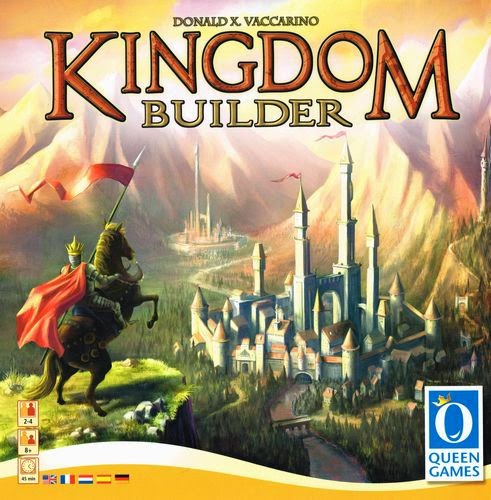 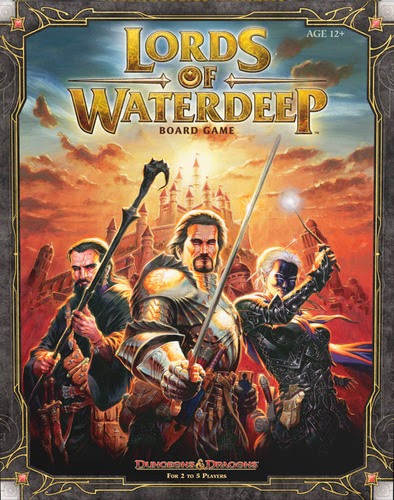 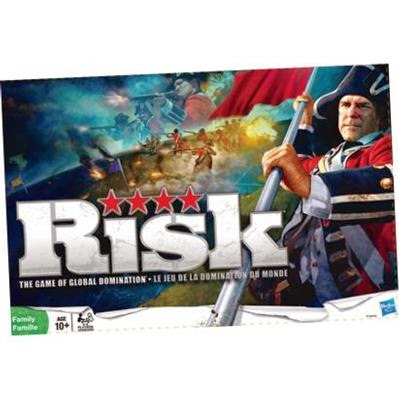 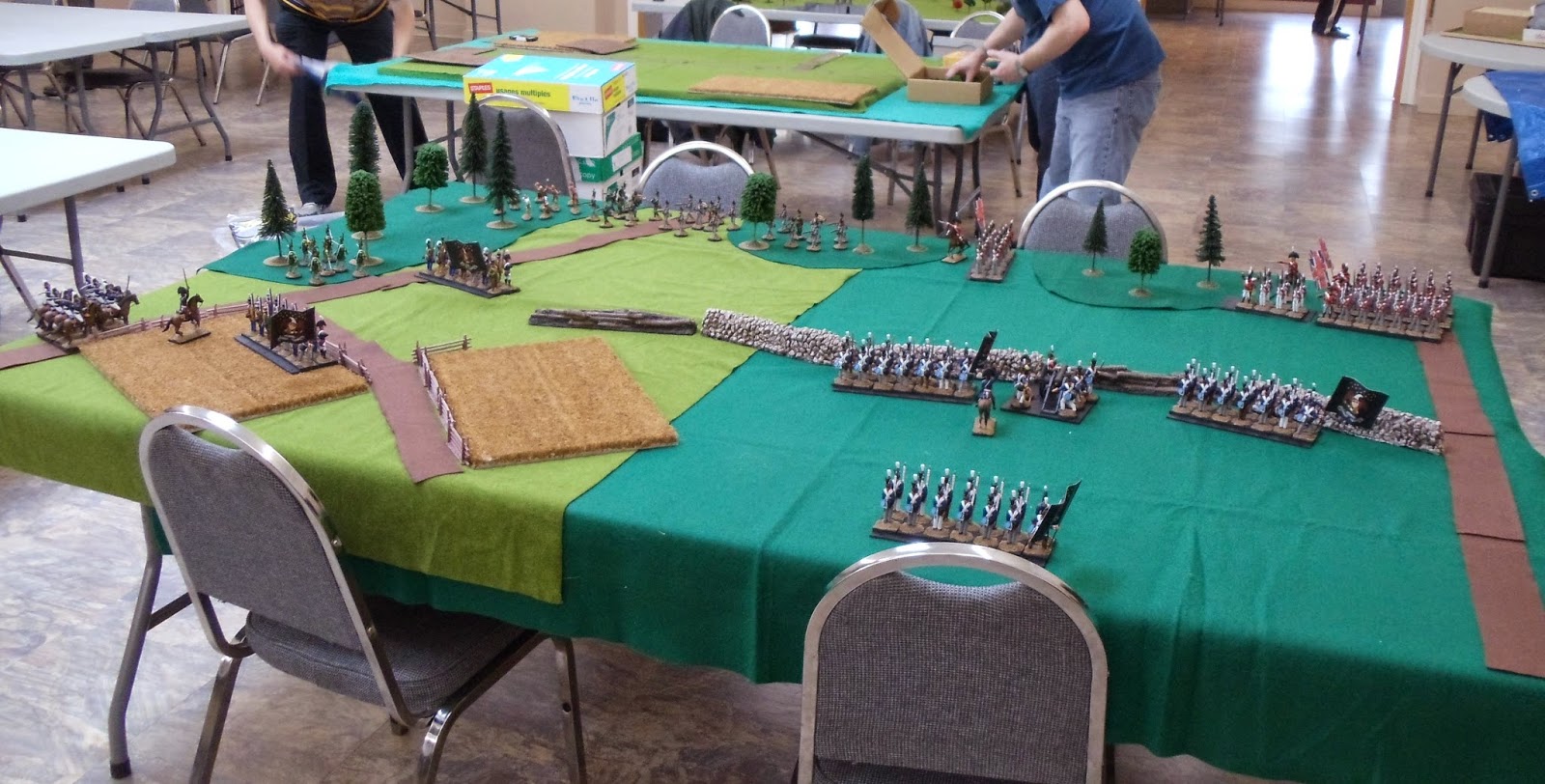 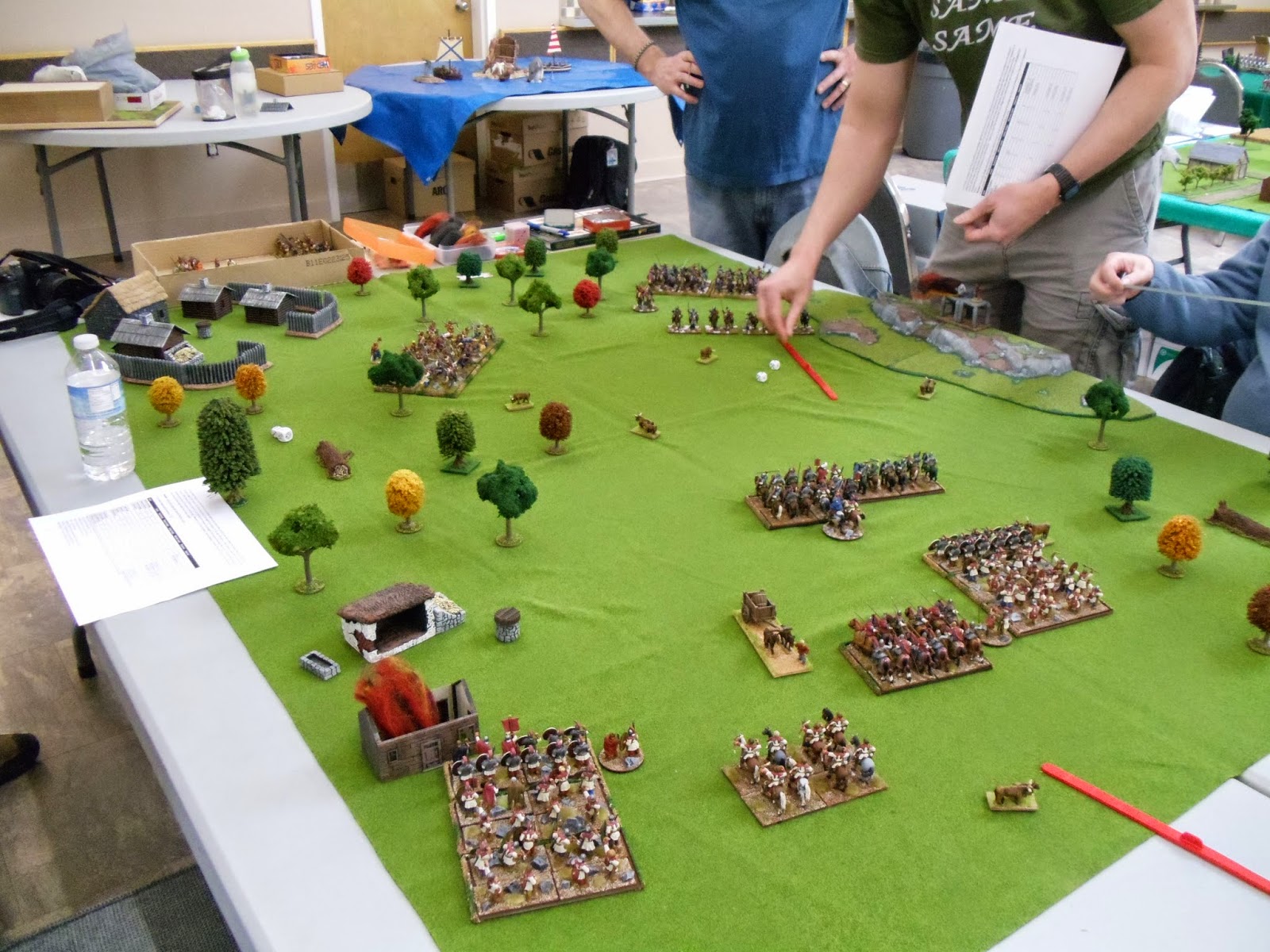 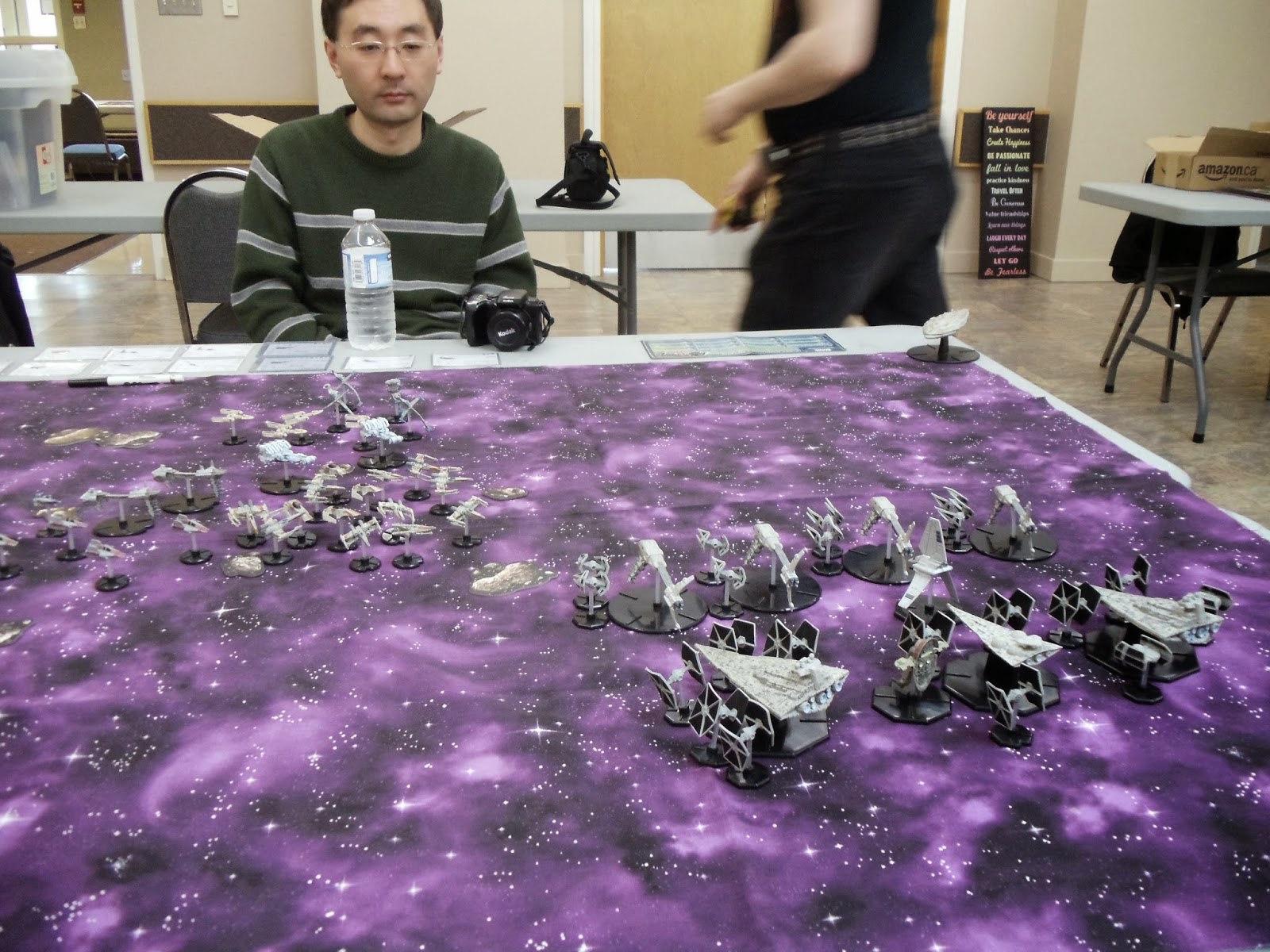 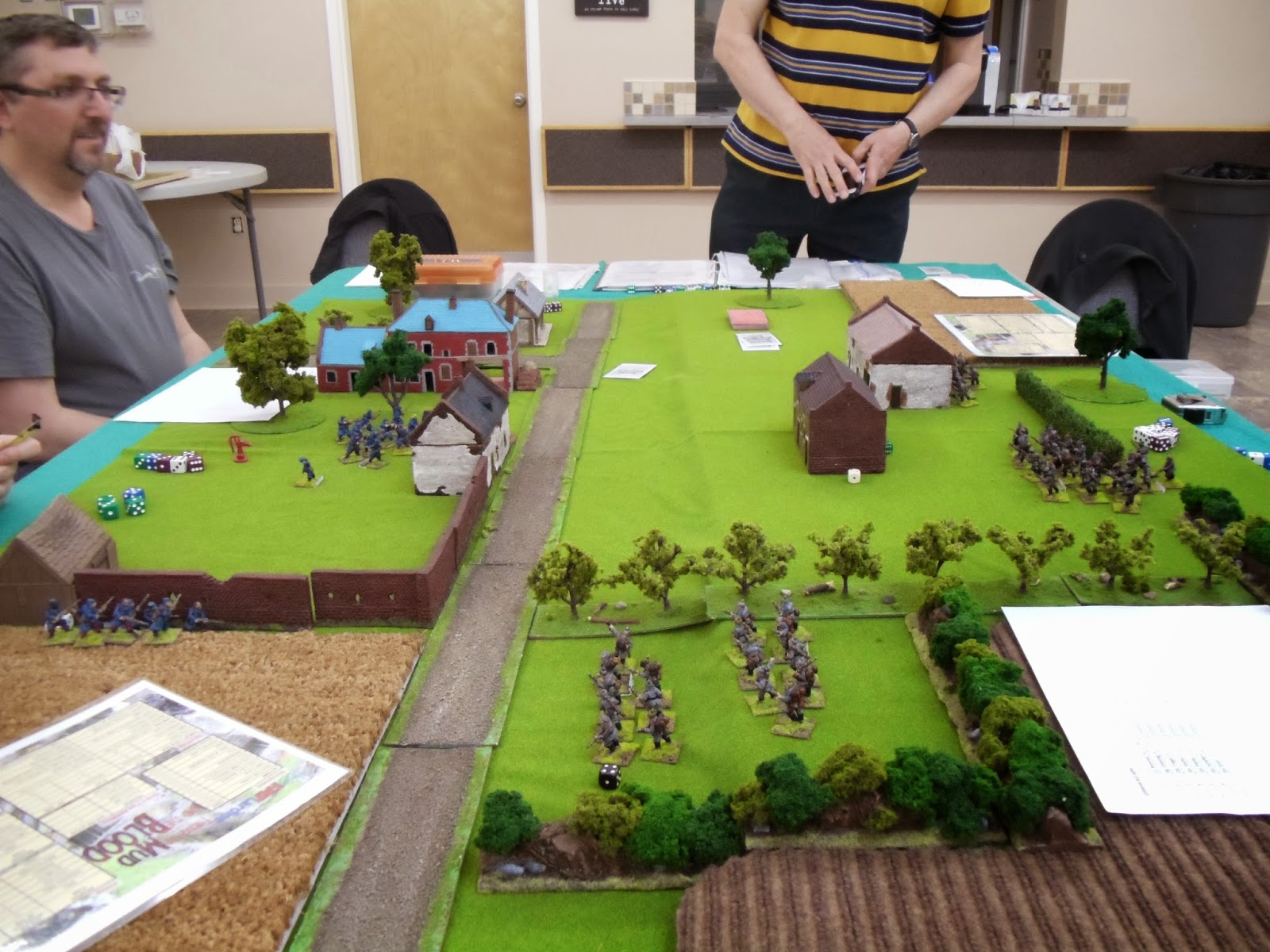 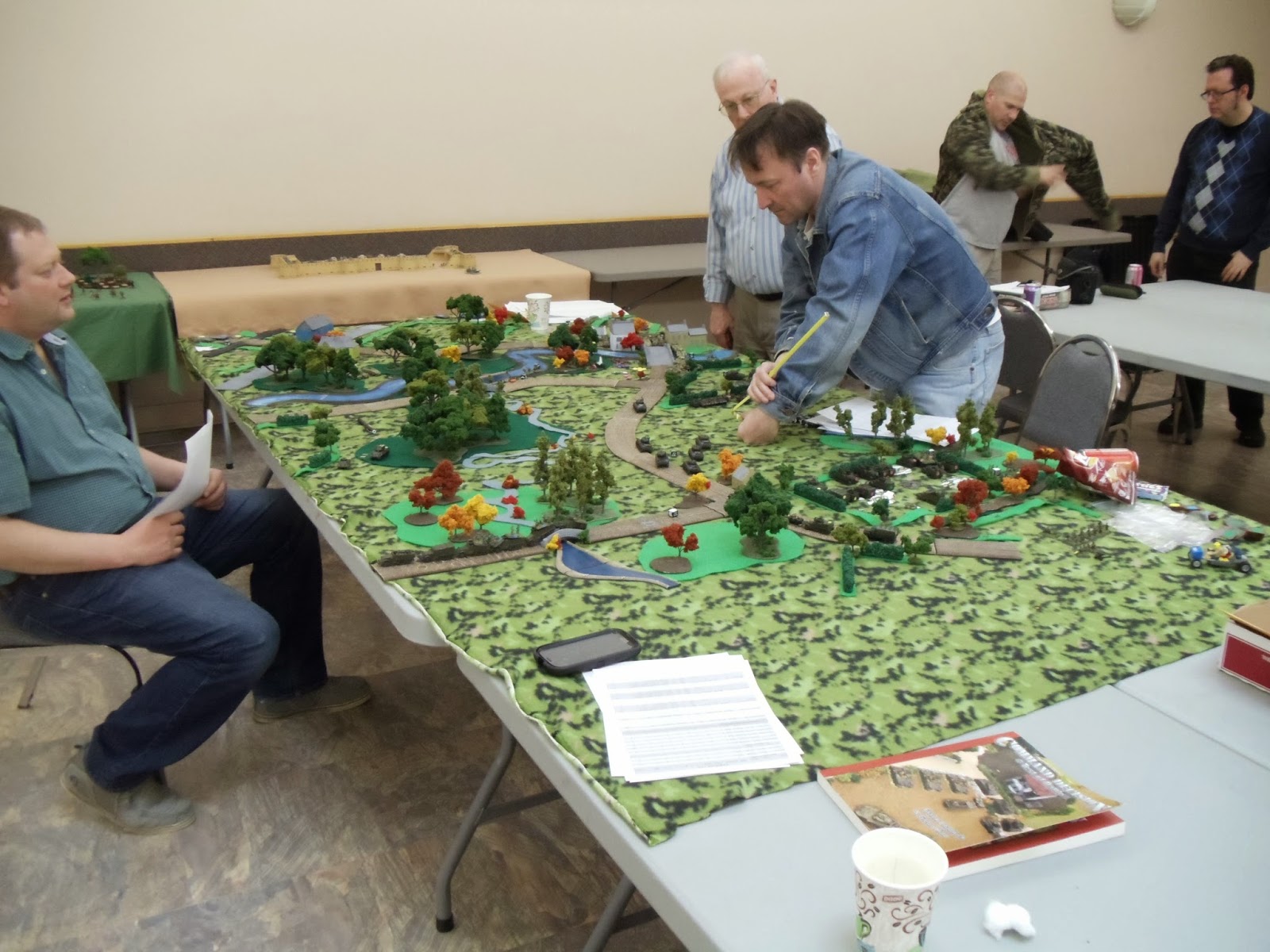 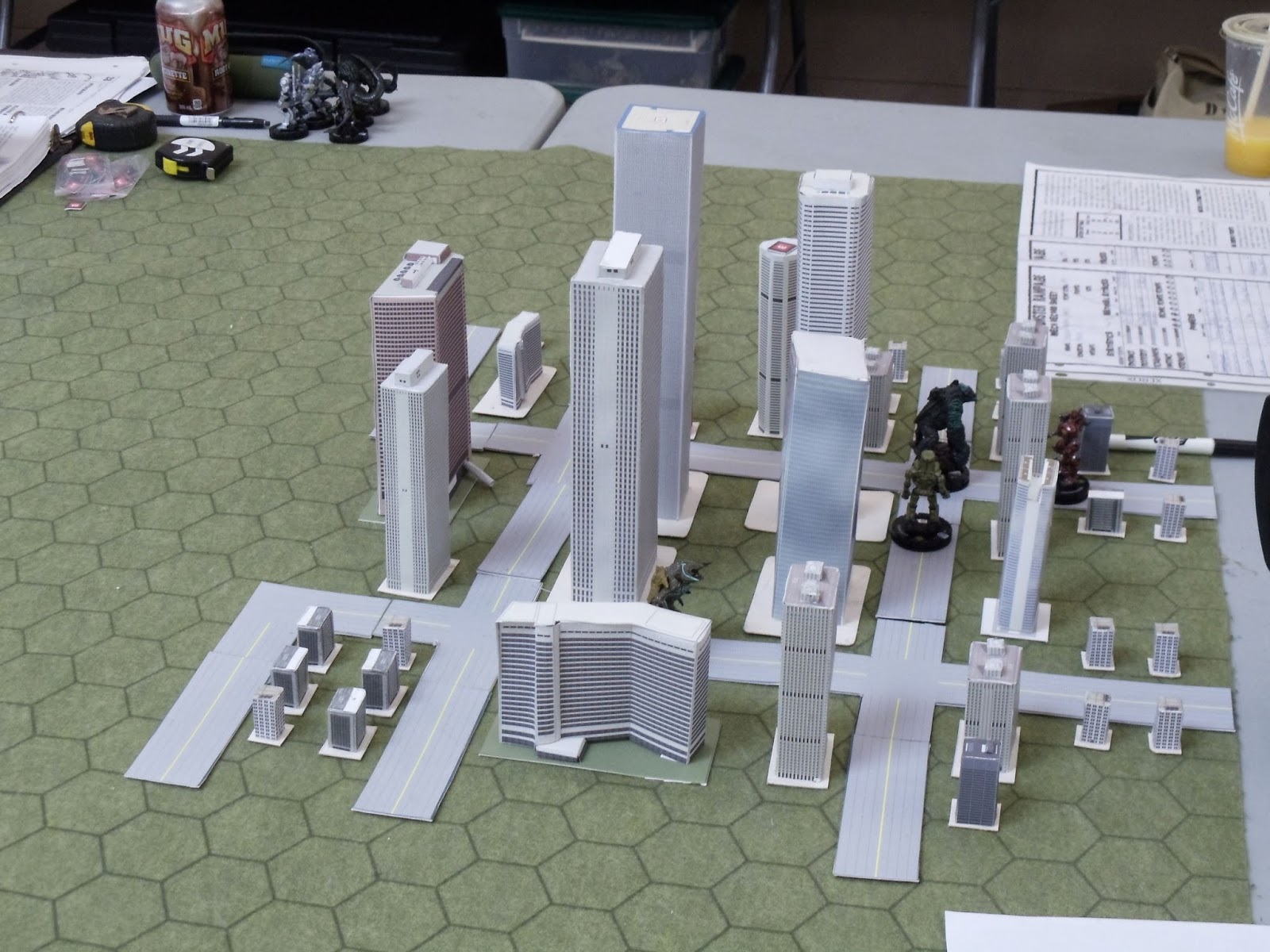 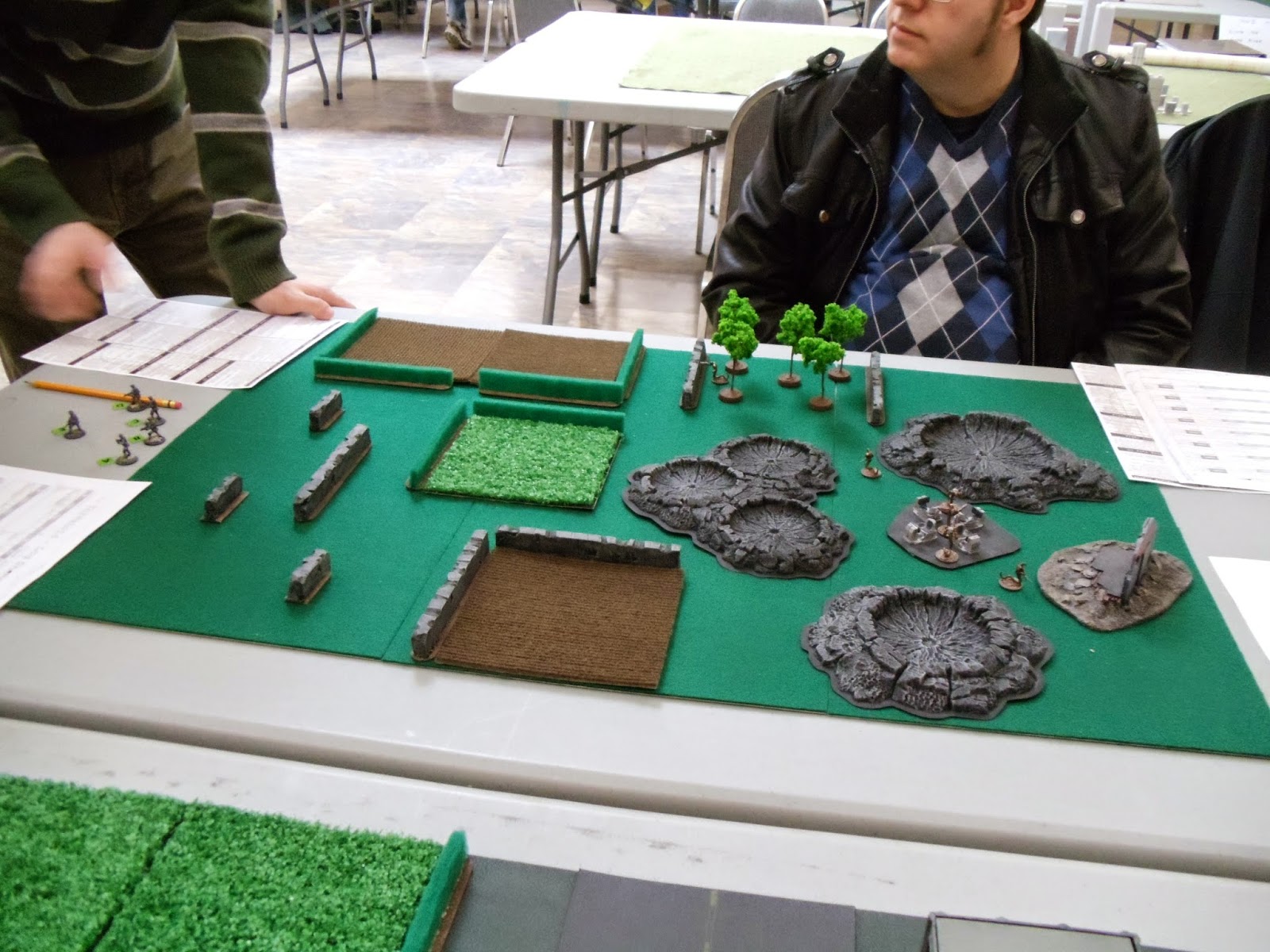 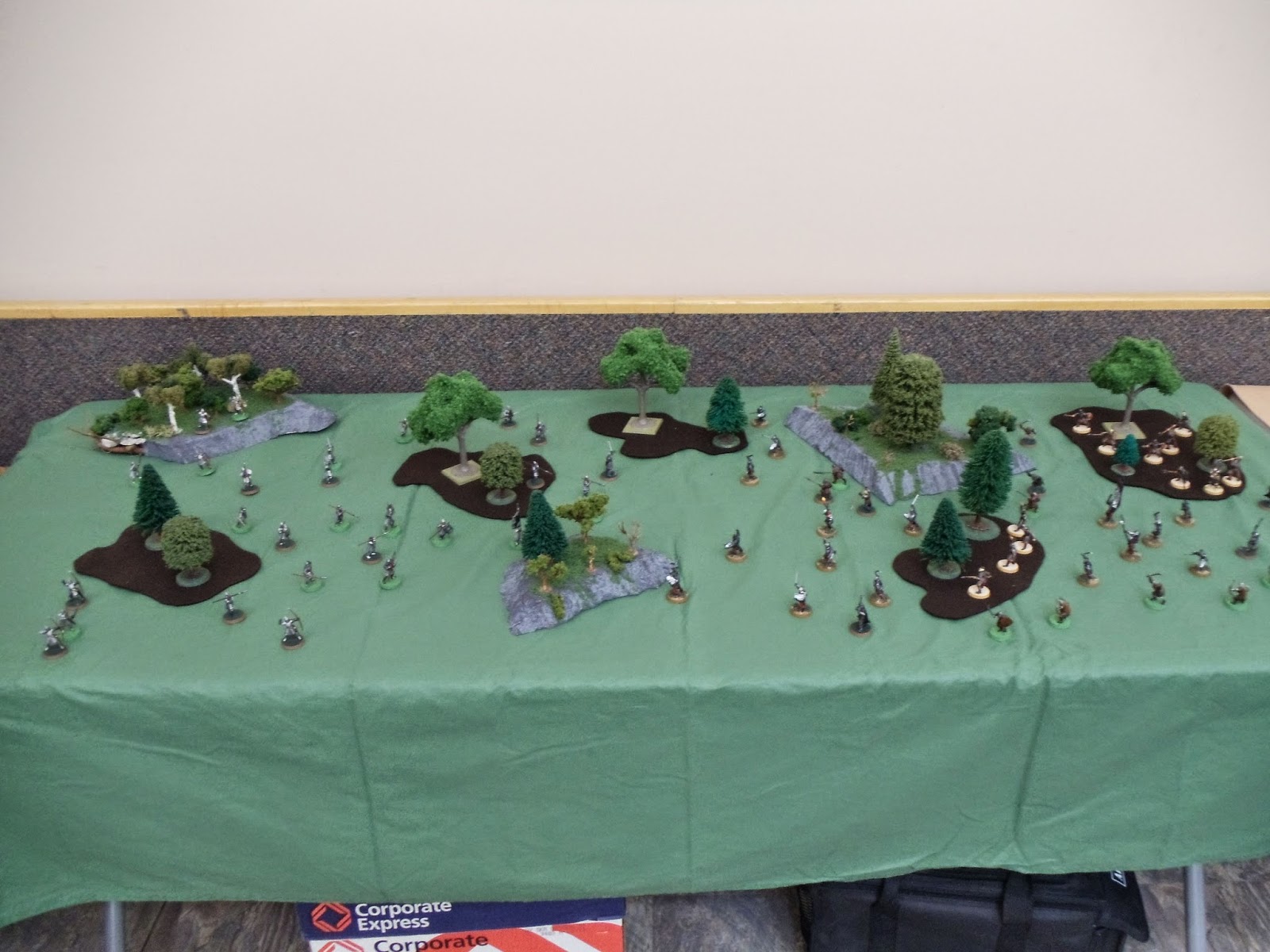 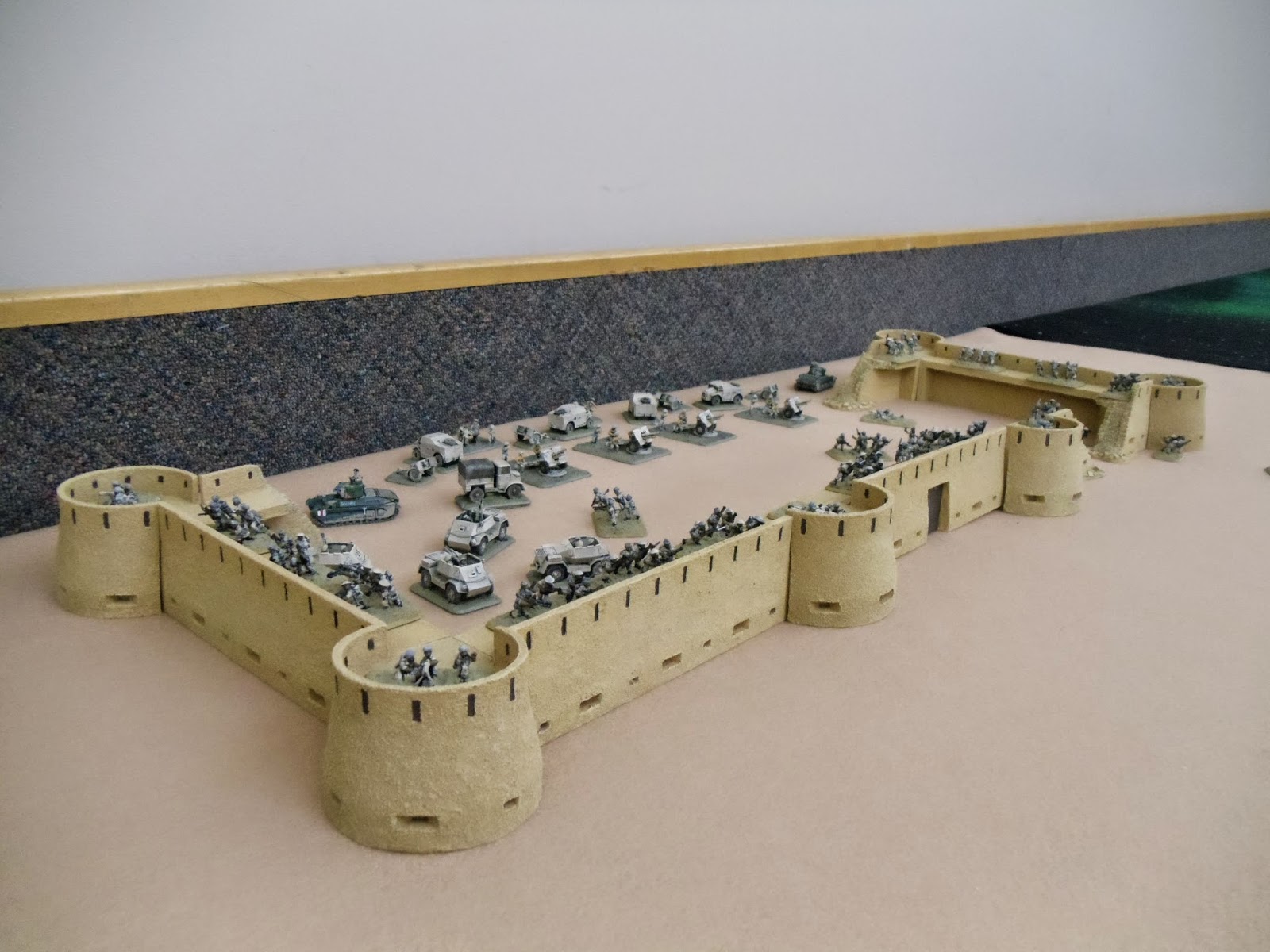 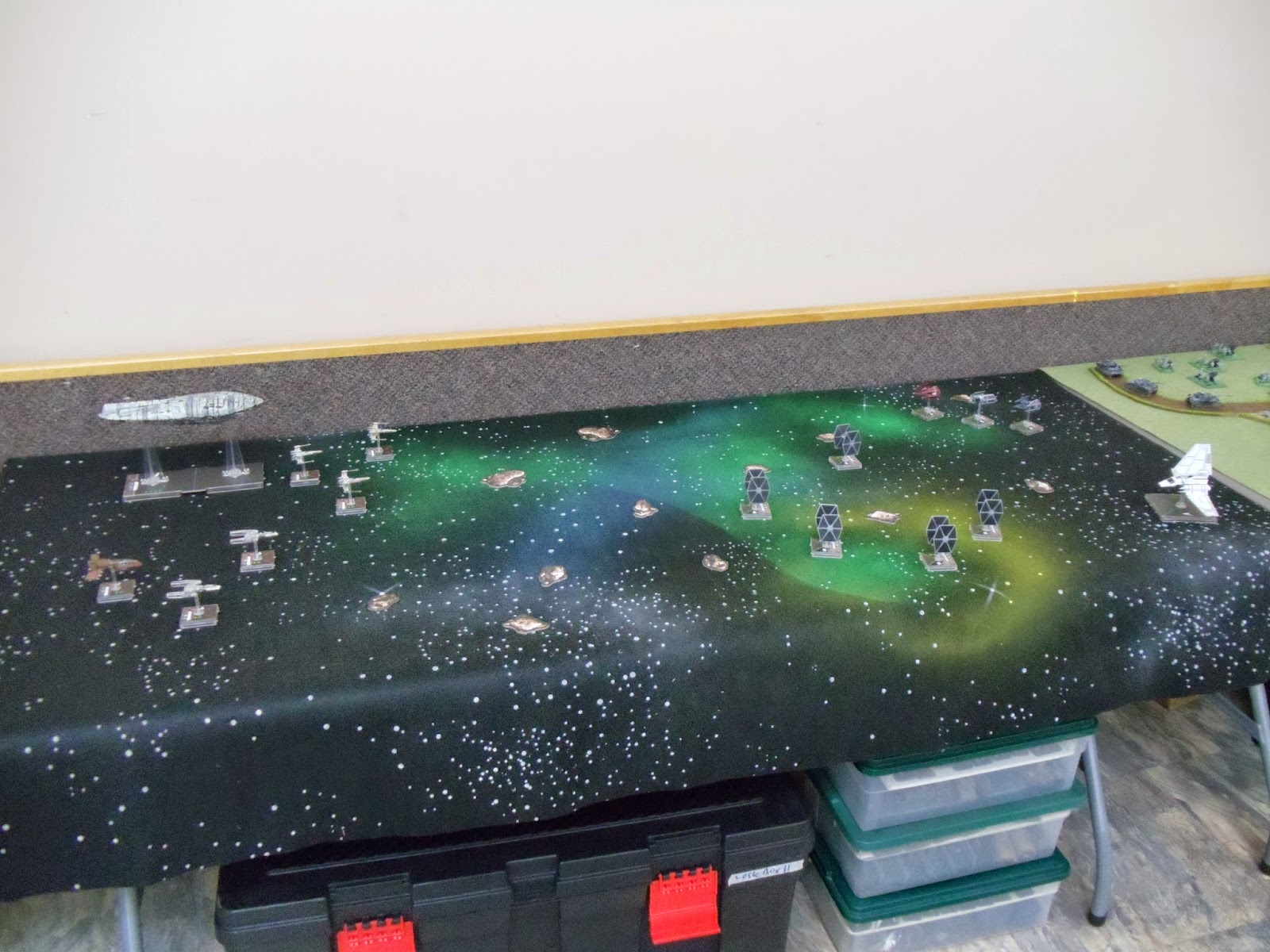 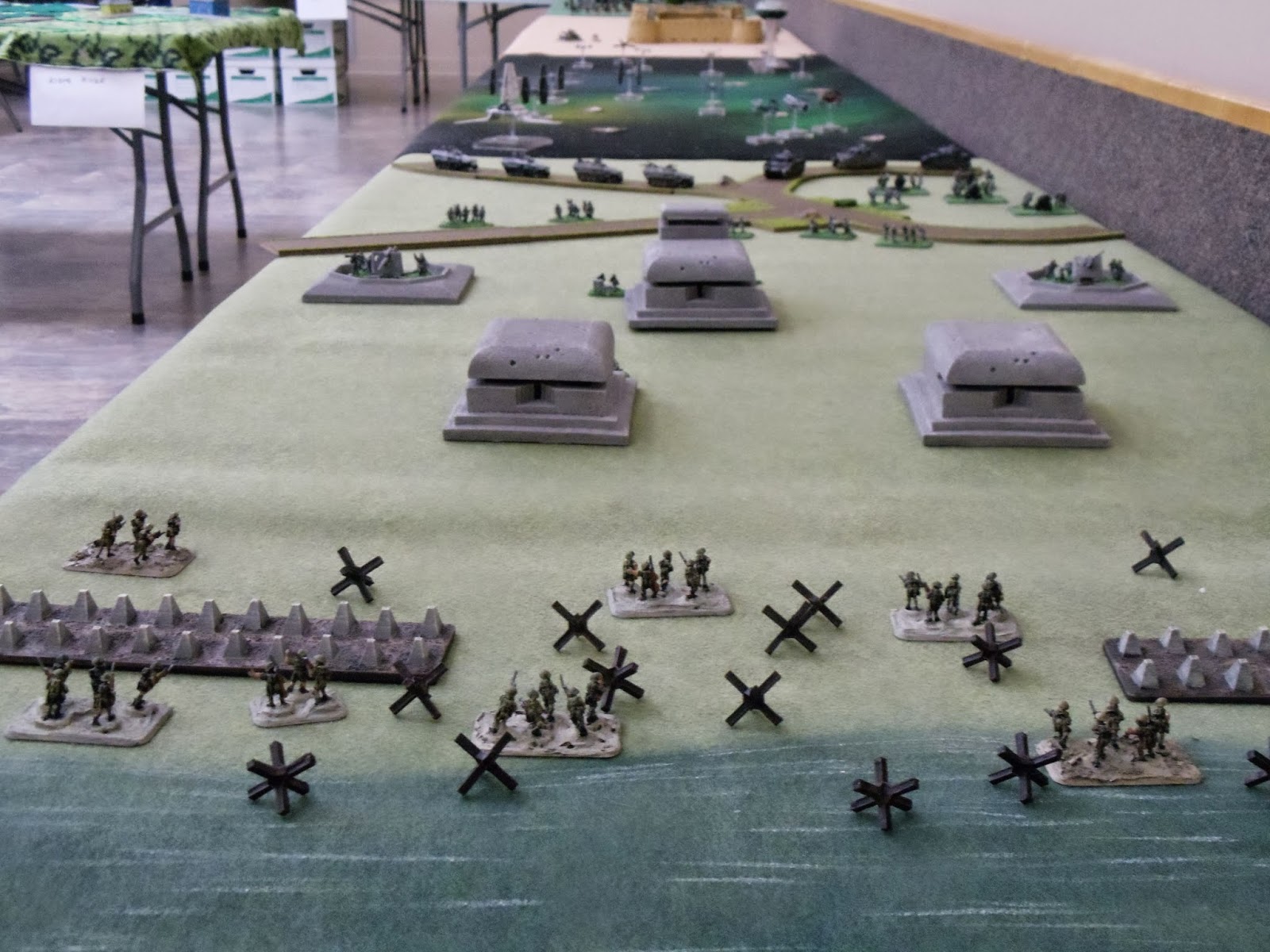 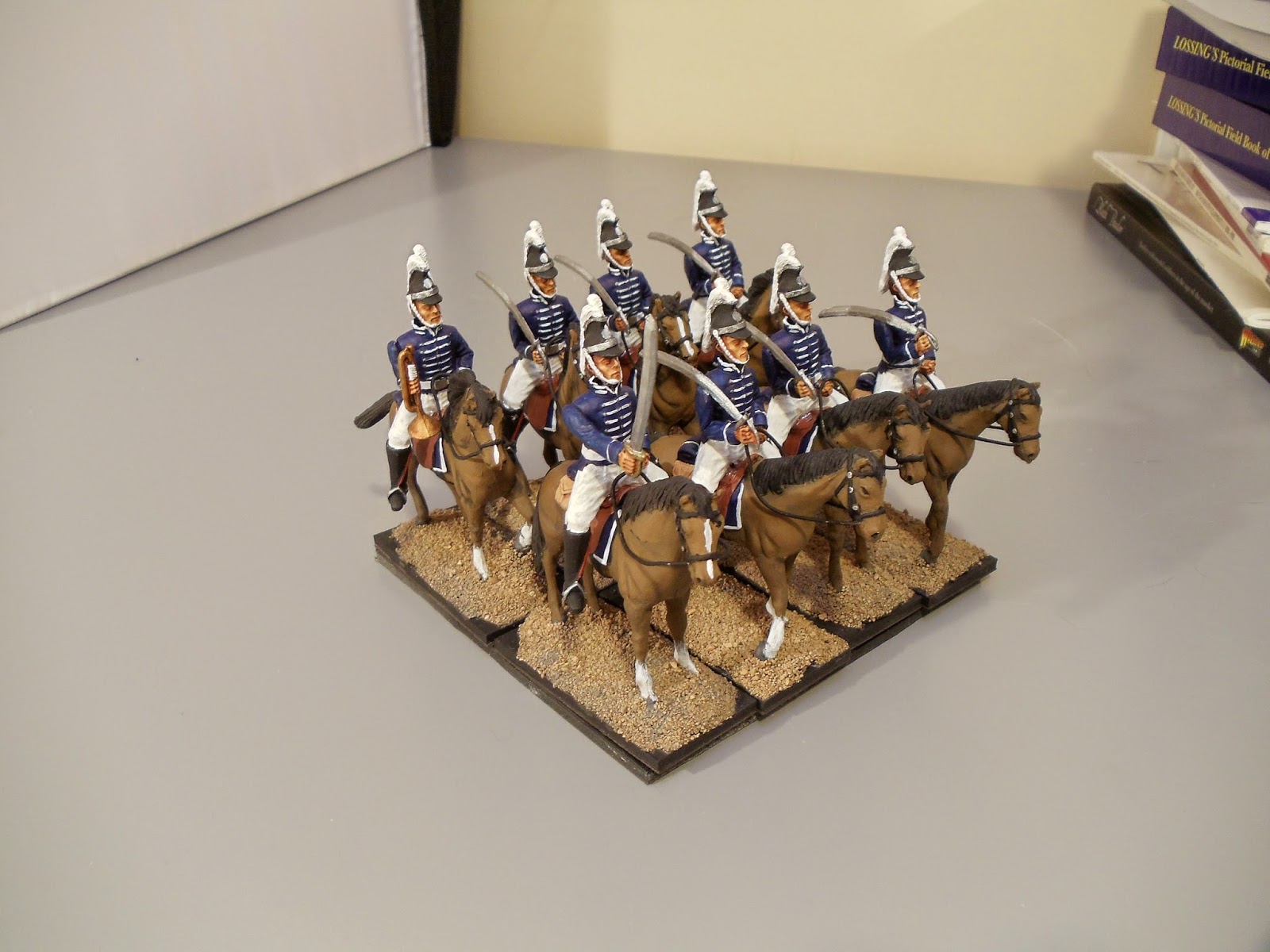 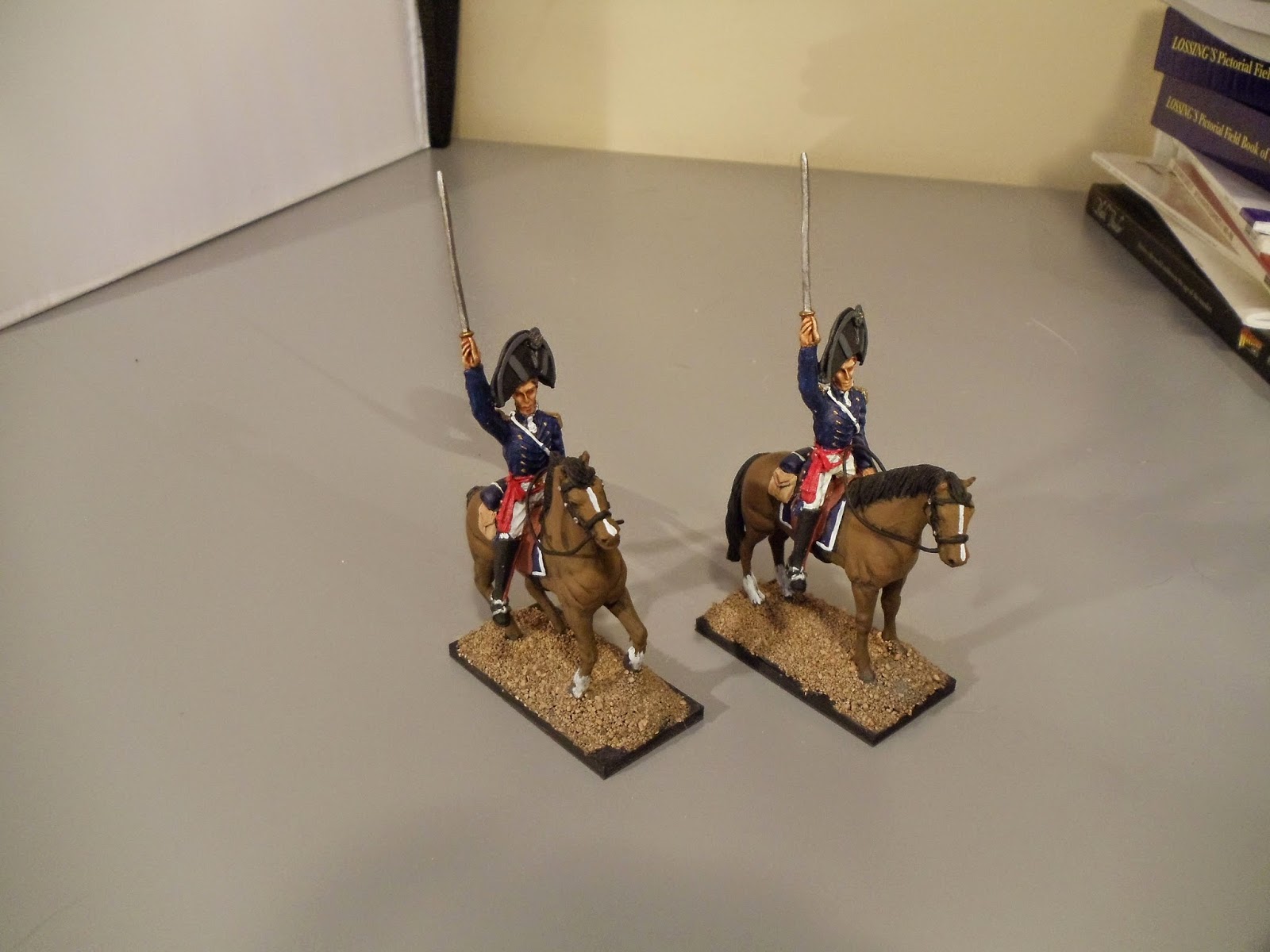 I'm going to take a bit of a break on the 54mm front and switch back to painting my 15mm Hittites.
Posted by Scott M at 12:04 AM 3 comments: