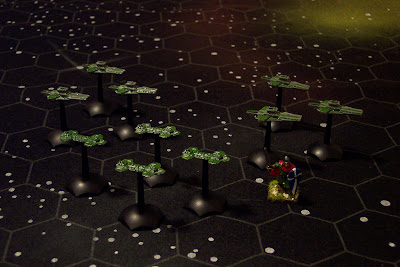 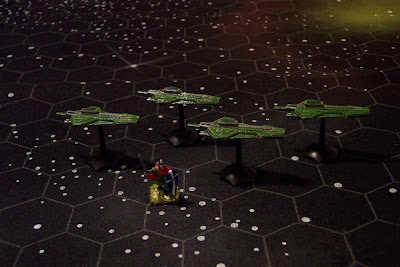 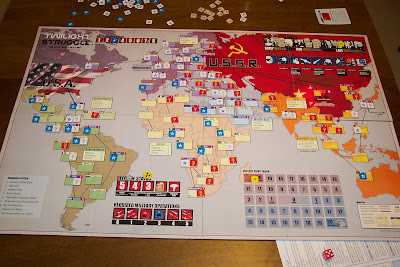 Each game took somewhere between 3 and 3 1/2 hours to play. Like CCA it is a card driven game, but unlike CCA the cards don't really force you to play in certain areas. And as I've stated in a previous post, the components (especially the board) are top notch.
Posted by Scott M at 12:07 AM