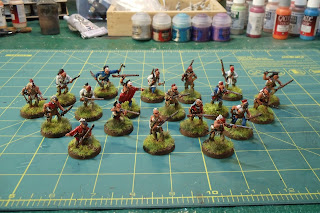 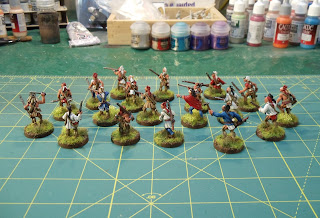 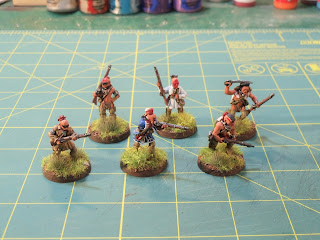 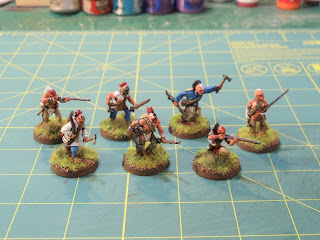 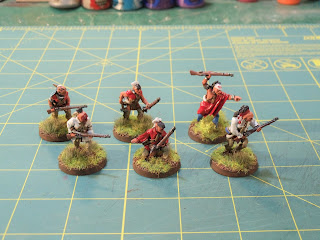 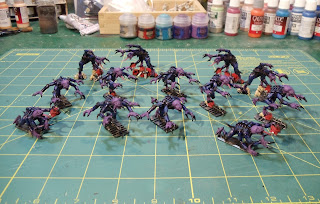 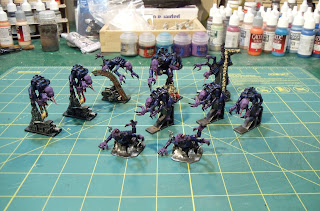 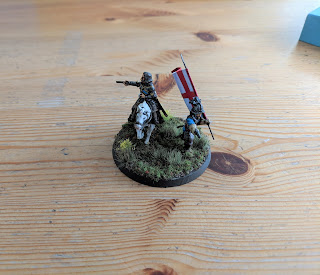 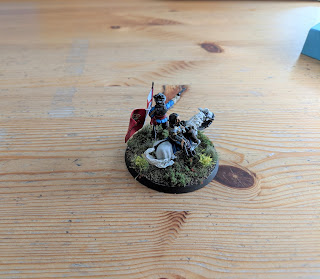 Next on my paint table is the other half of Space Hulk - 12 Terminators. After that I'm not sure, I think I'm going to work on some terrain.
Posted by Scott M at 11:21 PM