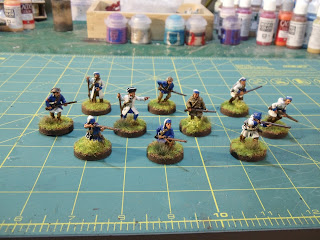 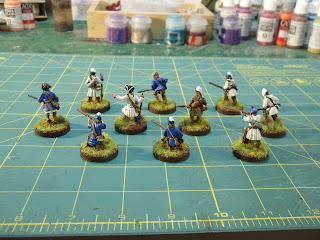 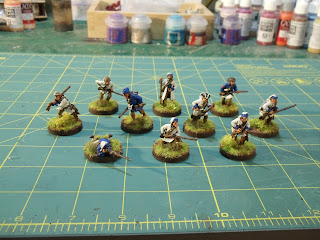 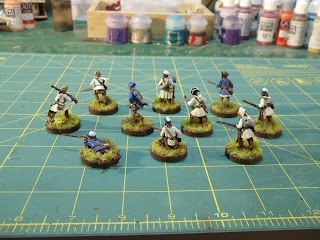 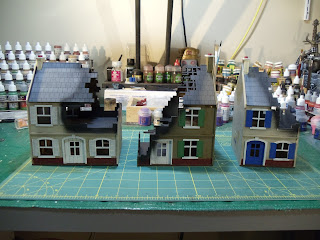 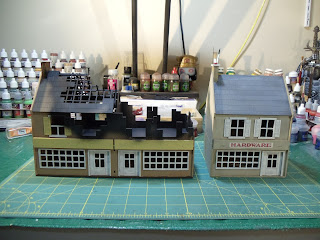 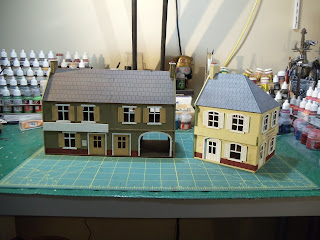 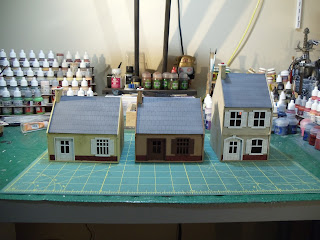 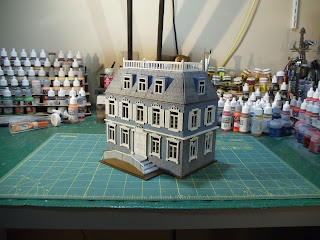 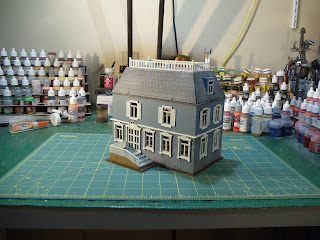 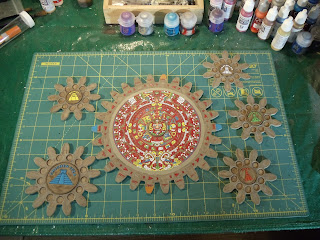 Over the next three months I'll probably have quite a few posts as the paint challenge progresses.
Posted by Scott M at 8:37 PM