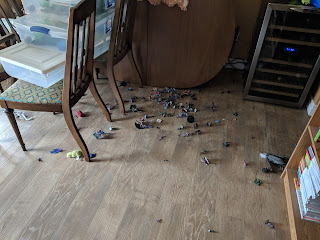 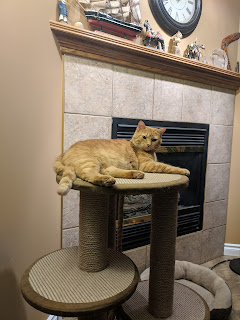 So I've cleaned it up, matched all the figures to their parts, packaged all them up individually and will be selling the lot in the Mayday auction for peanuts. Only a handful of plastic Daemonettes made it into the garbage can. Blech.
Posted by Scott M at 4:46 PM