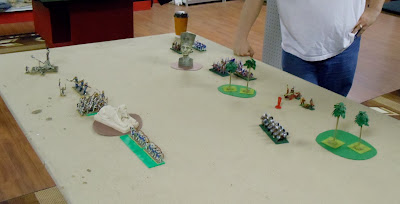 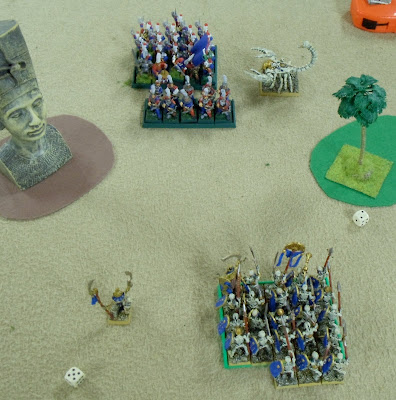 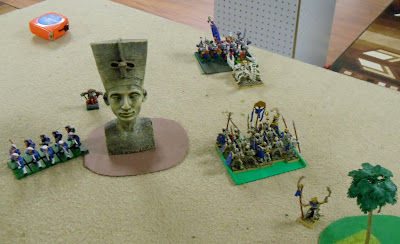 Thank you to Dave and Mark for an entertaining game and I'm looking forward to many more and thanks to Marc for providing the Egyptian themed terrain.
Posted by Scott M at 11:02 PM