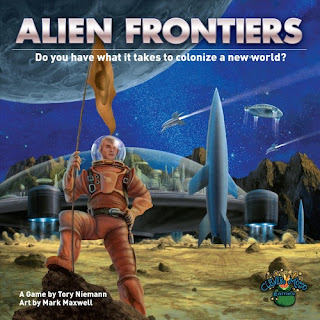 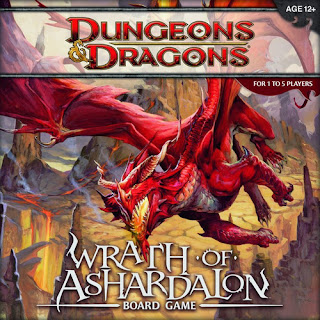 This one is like the previous two games: Castle Ravenloft and Legend of Drizzt.  It's probably the best of the 3 games and you don't need the other games to play this one.  In all 3 games, the players can go from level 1 to level 2.  I'm not sure why Wizards of the Coast didn't have the games have some sort of progression: Castle Ravenloft level 1-2, Legend of Drizzt Level 3-4 and this one level 5-6. This game competes directly with FFG's Descent which allows players to progress.
Posted by Scott M at 7:28 PM