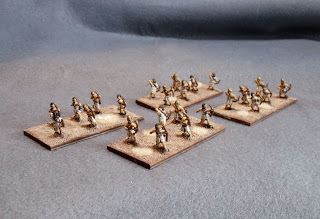 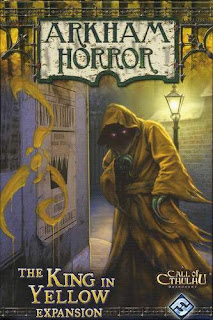 Incidentally I've come to the conclusion that I need to come up with some sort of card stand for all the cards as they take up a considerable amount of room on the table.
Posted by Scott M at 6:02 PM