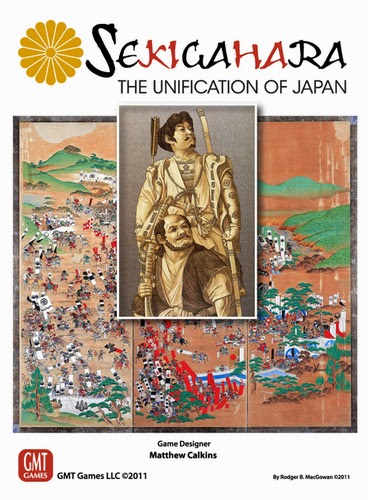 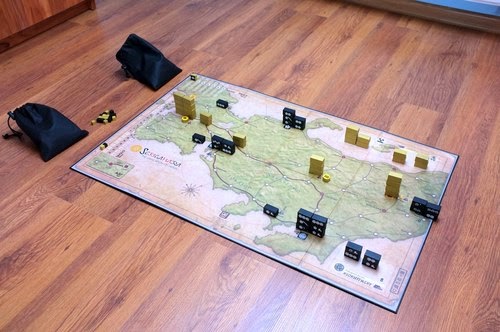 The game components are typical GMT high quality components. Our first game took about 3 hours to play. It's going to take a couple more plays to really get all the nuances of movement and combat down. There's not a lot of games that cover this period of Japan's history but I'd recommend this one especially if you're looking for an introductory game.
Posted by Scott M at 11:35 PM