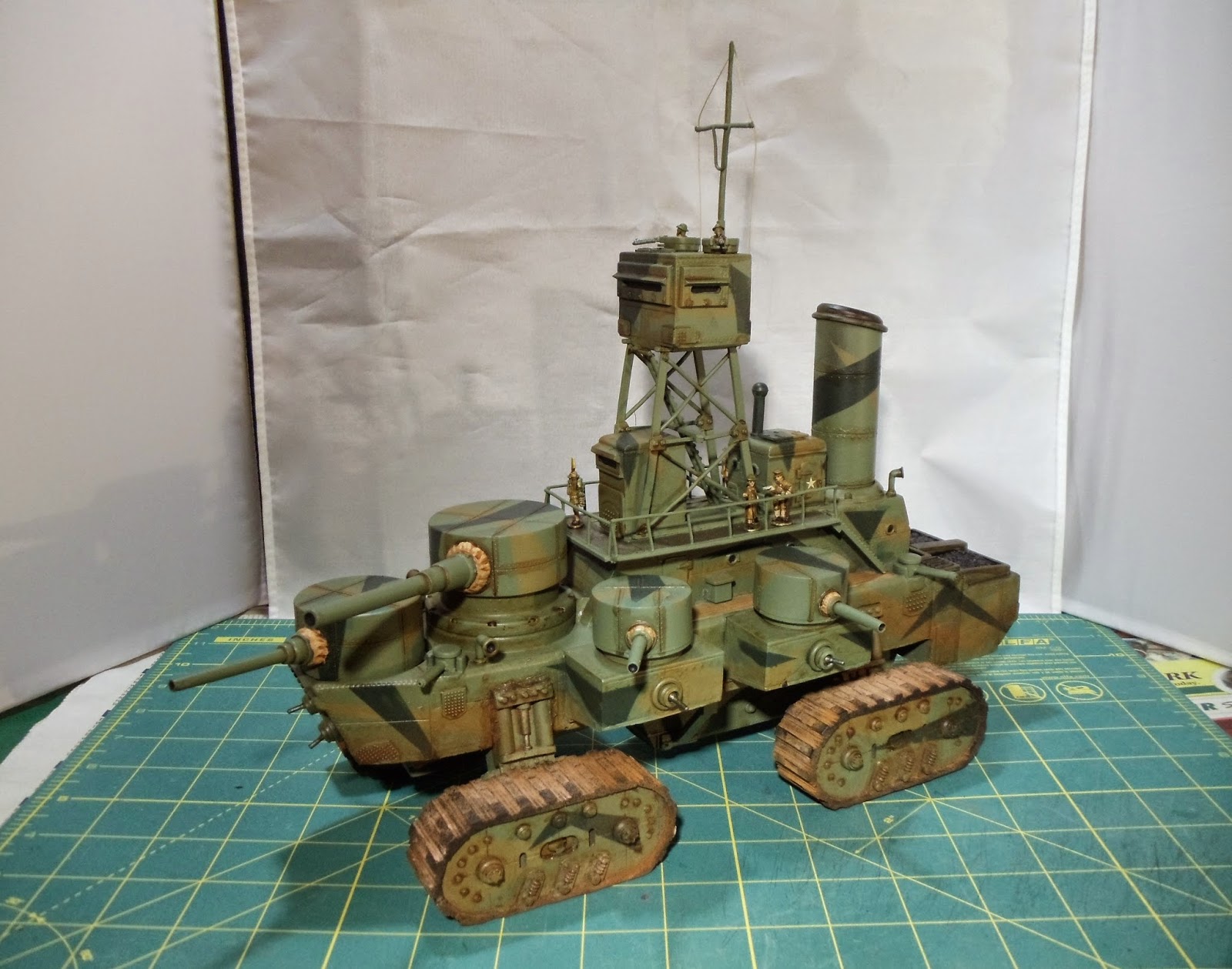 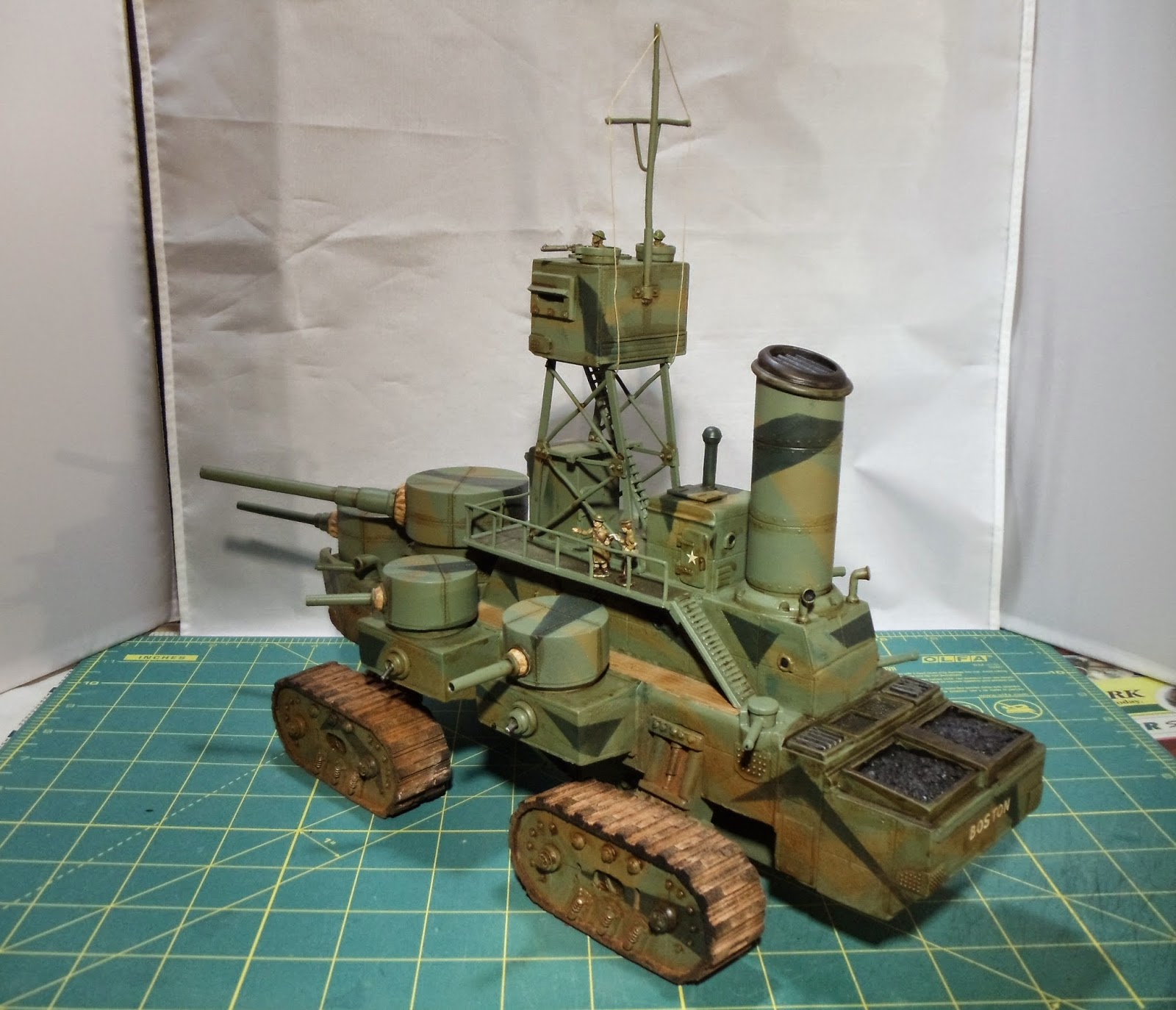 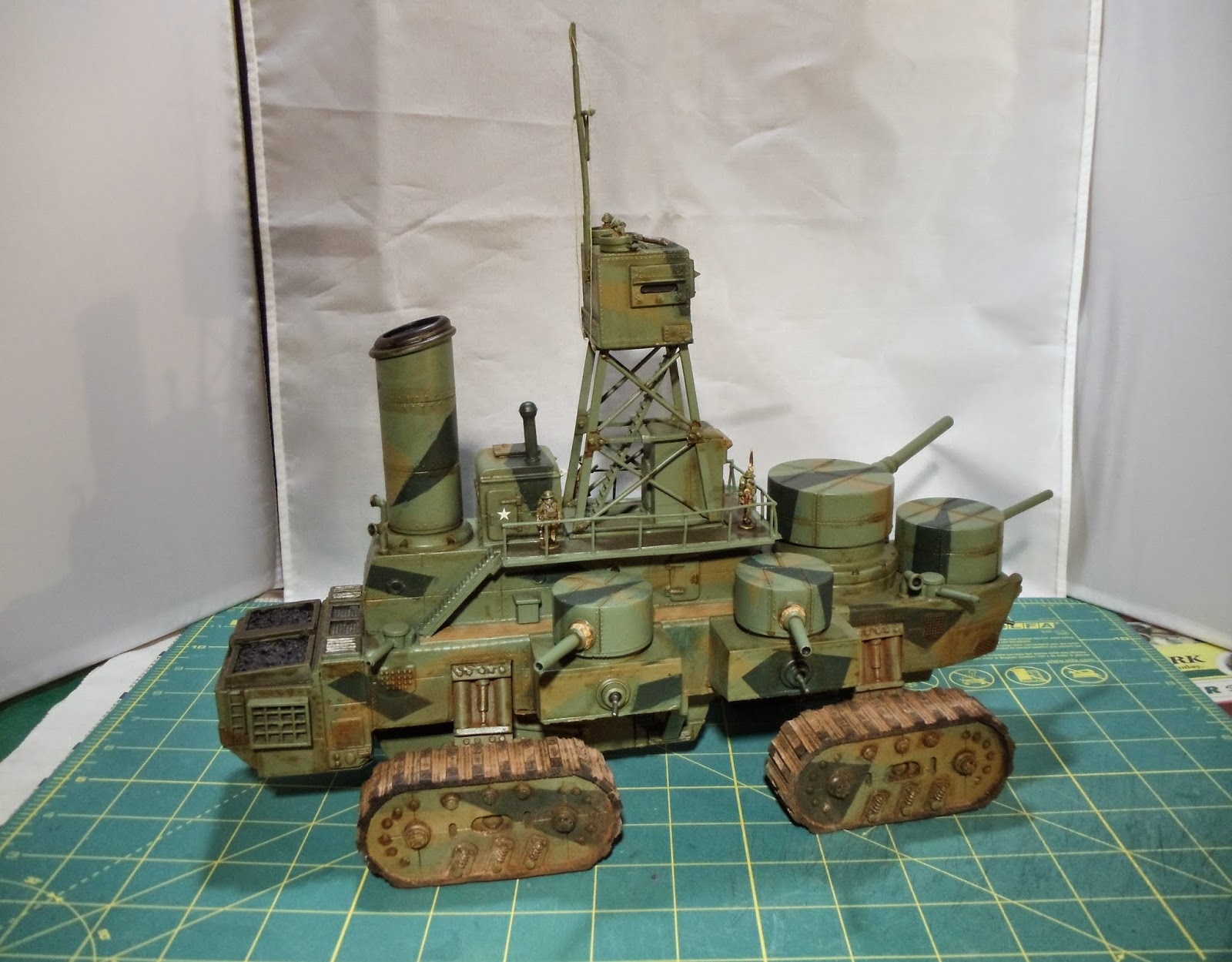 On another note, if you're interested in going to MayDay, we still have spots open, especially if you're a Warmachine, 40K or DBA player. http://maydayconvention.com
Posted by Scott M at 7:05 PM