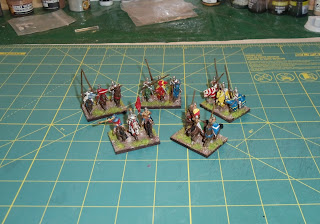 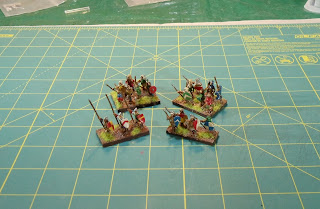 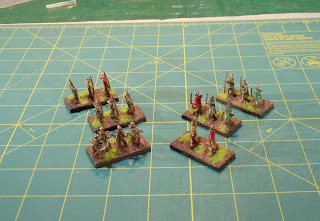 Next up on my paint table is some 28mm pulp sci-fi Galacteer figures I picked up for the release of Retro Raygun. They're almost finished so after them will be a number of Robot Legion figures.
Posted by Scott M at 12:55 AM