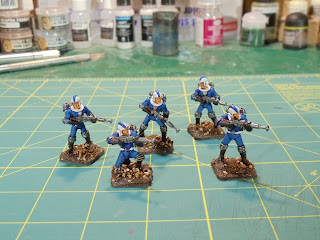 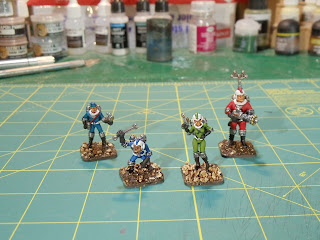 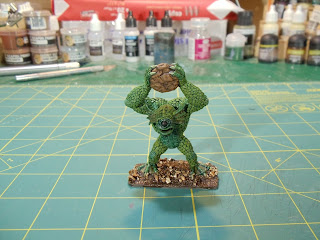 But before I get them completed I need to paint up a wizard and apprentice for Terry's Frostgrave campaign day on November 7th.
Posted by Scott M at 11:08 PM