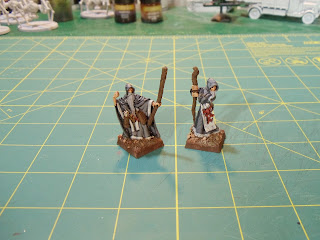 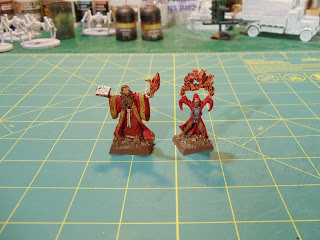 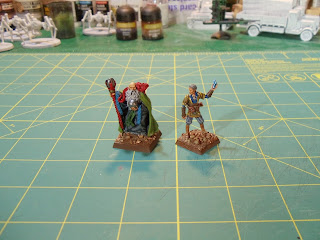 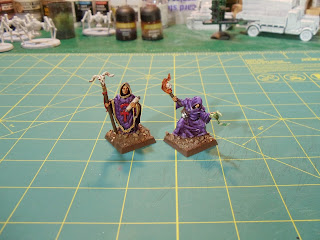 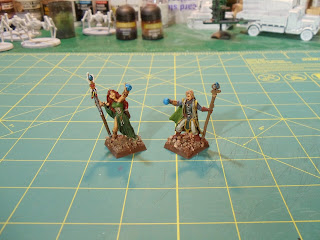 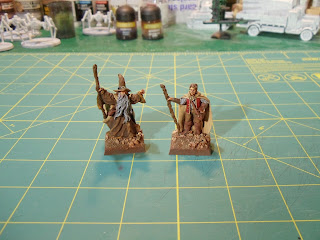 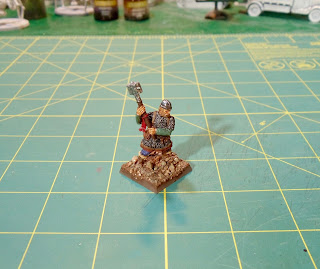 Up next is the remaining figures for my Mayday game. That will be followed by some miscellaneous figures and then I'm throwing myself back into my World War II French infantry and vehicles.
Posted by Scott M at 1:34 AM