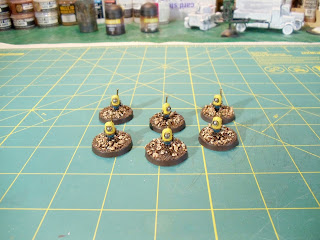 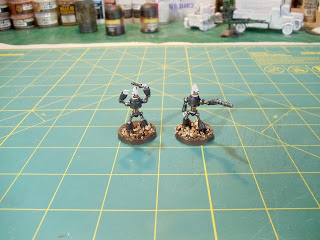 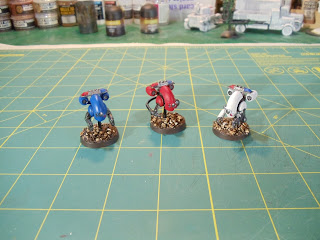 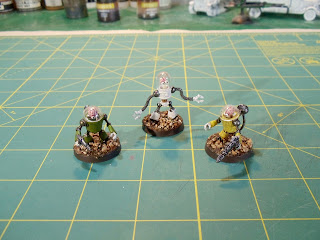 Speaking of Mayday, we've got lots of spaces open! http://maydayconvention.com
Posted by Scott M at 5:55 PM