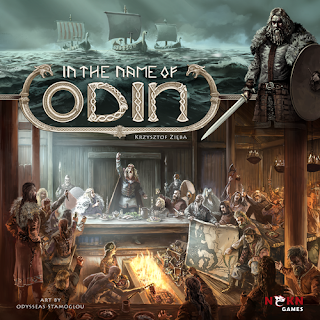 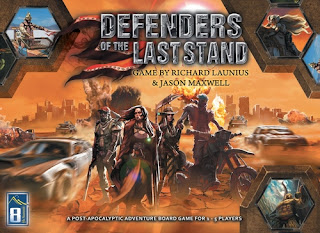 Still on my paint table are a number of French vehicles, although three of them are getting close to being done.
Posted by Scott M at 6:32 PM