As the Analogue Hobbies Paint Challenge is in full swing, I've completed a few sets of figures. First up is a set of Imperial Scout Troopers for Fantasy Flight's Star Wars Legion. 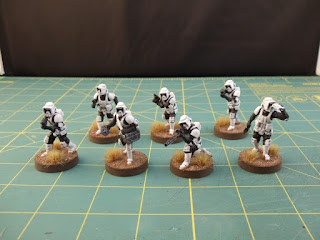 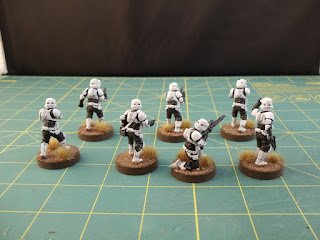 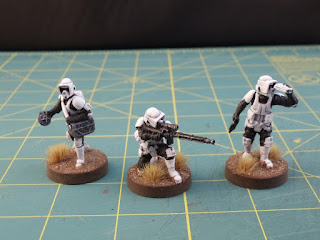 I was looking forward to having these figs painted but I was kind of leery about actually painting up the white and black. I found a few videos on Youtube that gave good tutorials on how to paint them quickly and easily. I think they turned out pretty good.

Next up is a group of early World War 2 French infantry. These metal figures are from Black Tree Design. Just when I think I'm done with the French, I end up picking up more. I don't know what it is, but I really like painting French infantry. 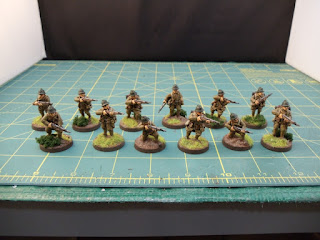 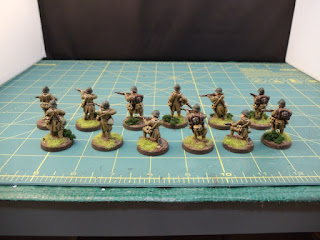 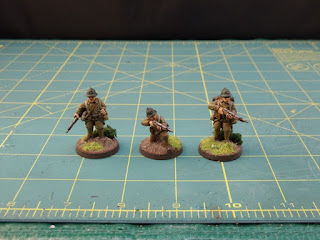 On a related note, I recently finished listening to the audiobook of Robert Forczyk's Case Red: The Collapse of France. It covers the period from the late 1920's up to the collapse and surrender of France. I recommend it if this period is of interest to you. 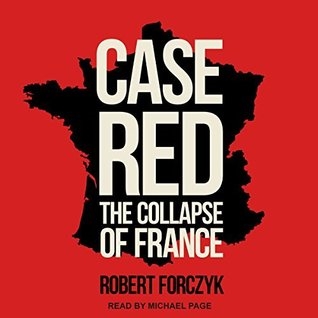 And lastly, I finished a group of Frostgrave Gnolls. These figures are all metal except for the two in the back row with shields and these are from the plastic Gnolls set. All figures are from North Star figures. 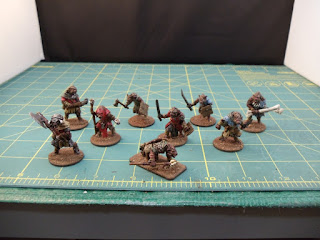 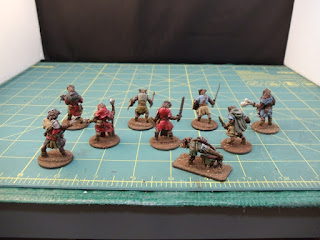 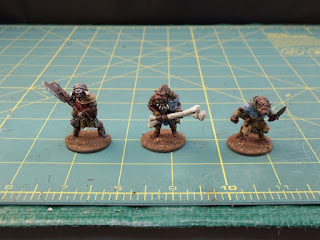 Honestly, I really don't like these figures and I think it's because I couldn't come up with a good paint scheme for the Gnoll skin and fur. I've got another 18 plastic ones on my paint table that I'm really not looking forward to doing.

Up next some more French and maybe some sci-fi figs.
Posted by Scott M at 8:52 PM