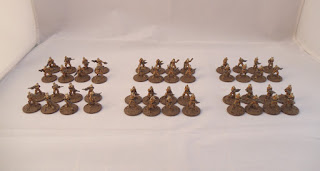 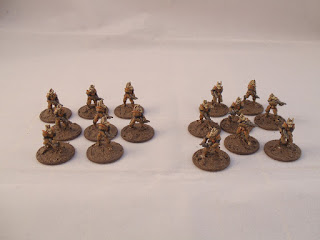 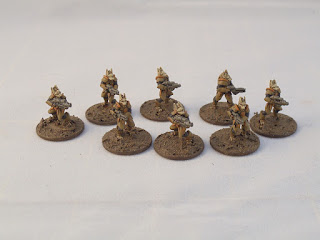 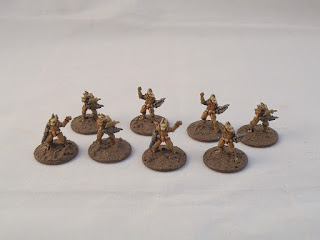 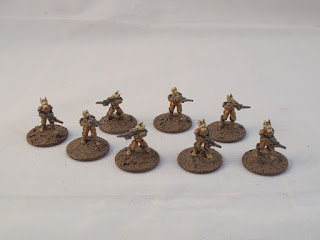 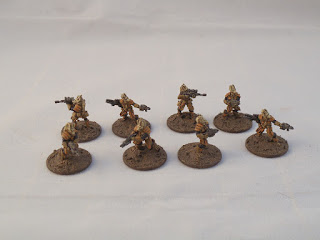 Next post will probably be some Counterblast Mekkus figs.
Posted by Scott M at 9:39 PM