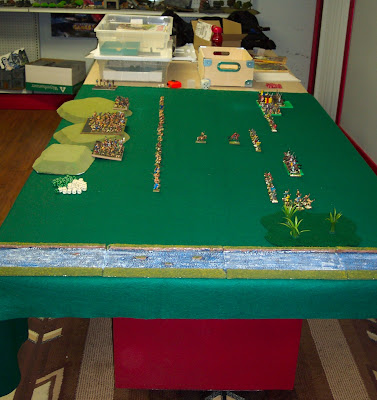 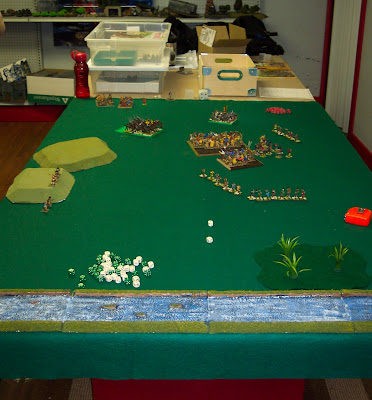 Thanks Dave for the campaign and congrats on your victory!
Posted by Scott M at 11:14 PM