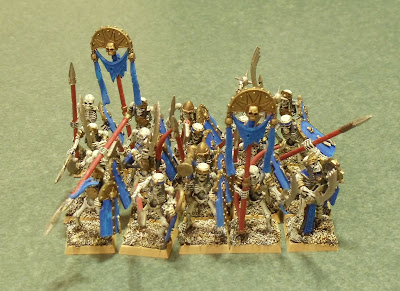 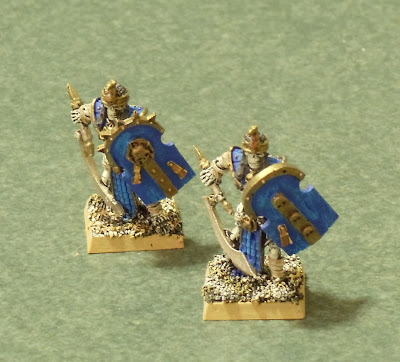 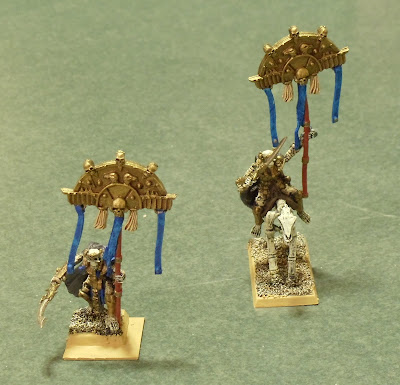 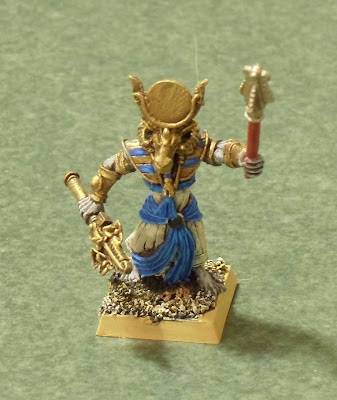 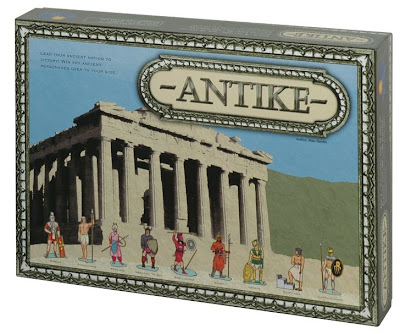 Pretty simple game but pretty fun. We played with 4 players but I'd like to try it with 6 players.
Posted by Scott M at 11:03 PM